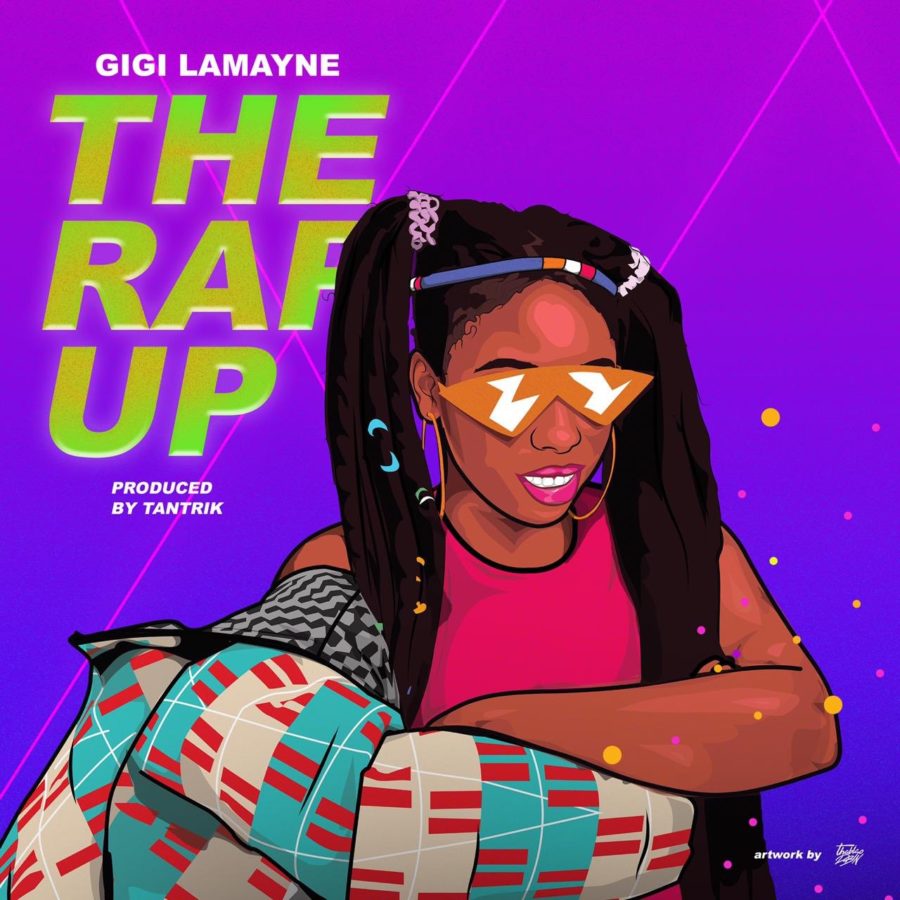 Independent hip-hop artist, Gigi Lamayne, has announced the upcoming release of her new single, The Rap Up, by sharing the single’s artwork across her social media pages.

On Monday, 25 November 2019, Gigi Lamayne surprised her followers with the announcement of another single, The Rap Up, set for release on Wednesday, 27 November 2019. This year, Gigi has marked her musical comeback through the release of several singles, including the hit single, Fufa, featuring King Monada and her EP, Job Woods.  The Rap Up is an independent single which was not released as part of the EP.