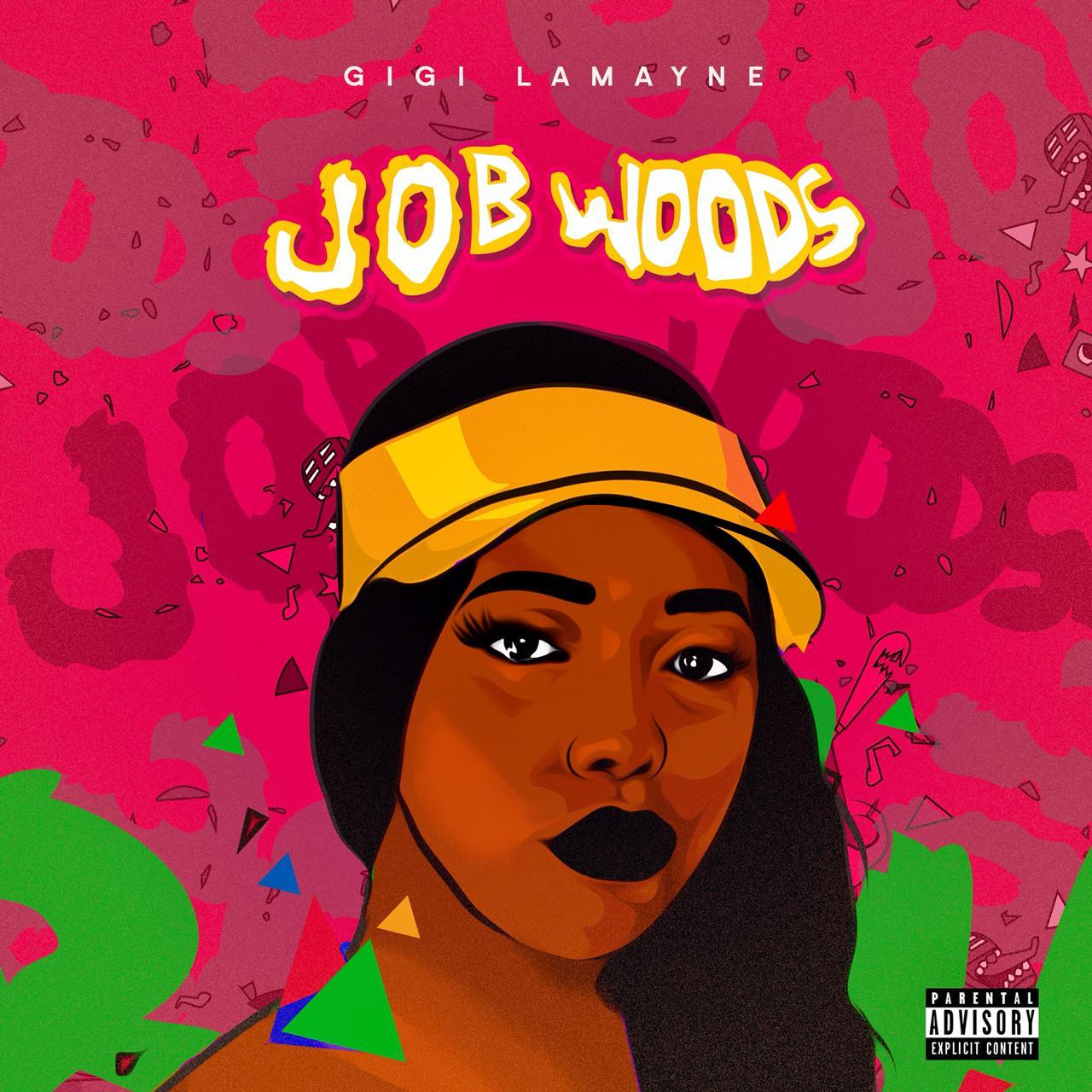 On Wednesday, 3 July 2019, the name of South African female rapper, Gigi Lamayne’s upcoming EP trended across social media after she revealed its release, scheduled for Friday, 26 July 2019. Gigi Lamayne shared the news by releasing the EP’s cover art and tracklist.

The name of the EP, Job Woods, was inspired by the Book of Job from the Bible which addresses evil and evil deeds. The second part of the title, Woods, is inspired by American professional golfer, Tiger Woods, who inspired the world when he came back after his hiatus from the sports to win the Masters Tournament. The release of the EP will precede Gigi Lamayne’s full-length album, which is also scheduled for release this year.

The remaining songs on the album are solo tracks by the rapper including the skits Job Woods and The Source; Holy Liquor, Winnie and Can’t Believe.

A notable single that will not form part of the EP is her current hit song, Fufa featuring King Monada, which is currently number one on Thobela FM’s music charts. 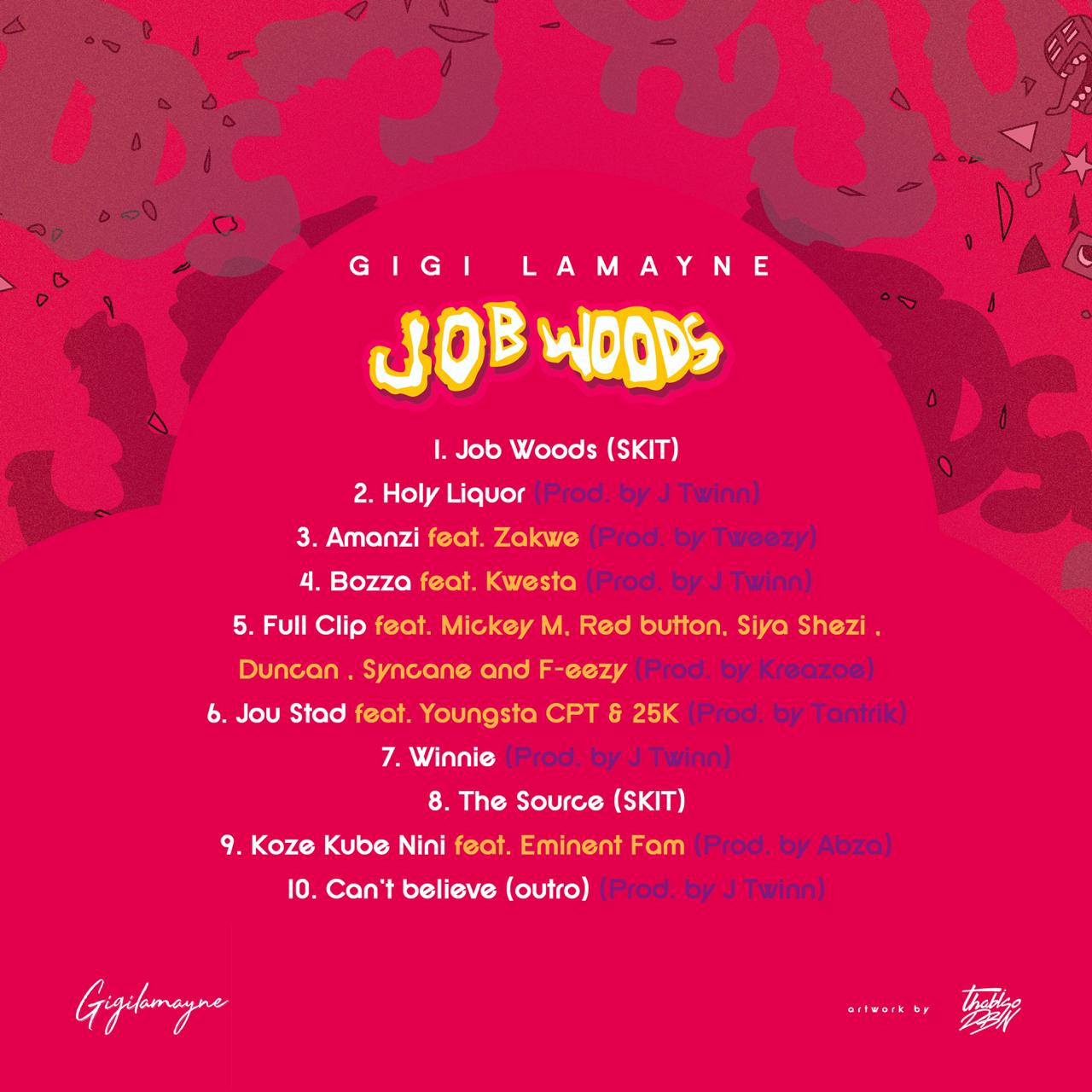