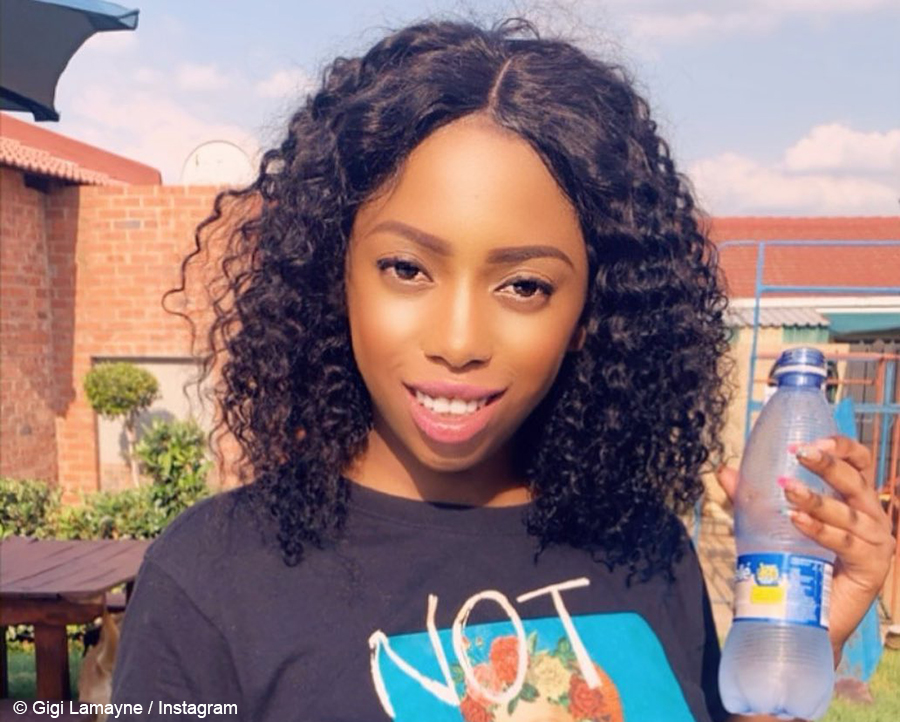 In an Instagram post on Thursday, 23 January 2020, Gigi Lamayne showcased her new hairdo, which featured hair from South African hair retailer, Uwinshair. The rapper wore a shoulder-length, tight-curled wig, which was styled in a middle part. Gigi paired the hairdo with a simplistic make-up look, which featured bubblegum pink lipstick and an immaculate base.

See the image of Gigi Lamayne’s hairdo below.