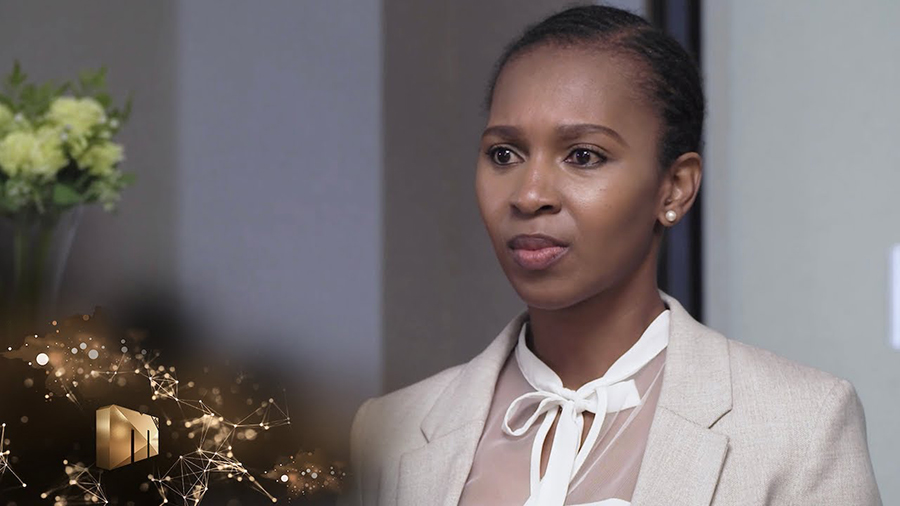 Gomora’s Friday night episode saw Thathi finding out about Mohato’s relation to Melusi, causing her to call off the mission to have him attacked.

Gomora’s latest episode, which aired on Mzansi Magic on Friday, 31 July 2020, saw Thathi orchestrating a plan to get rid of Mohato once and for all. In an attempt to swiftly complete her mission without implicating herself and the business, Thathi hired an experienced hitman to do the job.

When explaining the plan to Mazet, she found out that Mohato is Gladys’ brother, which subsequently put Melusi in danger as well. She then rushed over to their house to stop the hitman, resulting in Gladys being suspicious about why she was there.

The upcoming episode of Gomora will see Thathi deciding that it’s time to use a more intelligent strategy to take Mohato out of Alexander once and for all. Meanwhile, Buhle promises Teddy that with her help, he can win the debate.