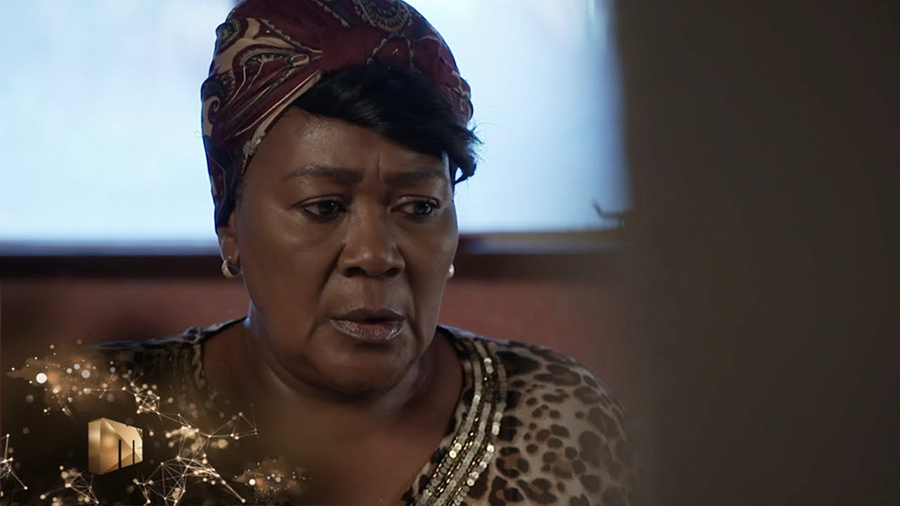 Gomora’s Thursday night episode saw Lorraine showing off her new car to Thathi’s family, unaware that they were the ones who hijacked her previous vehicle.

Gomora’s latest episode, which aired on Mzansi Magic on Thursday, 9 July 2020, saw Lorraine paying Thathi a visit in Alexandra to show off her new car. Speaking pretentiously to Thathi, Mam’ Sonto and Mazet, Lorraine explained that her car was thankfully stolen a few days prior, as she was tired of the colour. She then revealed that her husband had decided to upgrade her vehicle to a more expensive model, and asked if Thathi would like to see it as she assumes it would be a while before she sees a new car.

Lorraine was unaware that Mam’ Sonto and Mazet were the ones behind the hijacking, and continued boasting about her new car. Mazet then convinced Mam’ Sonto to hijack Lorraine’s new car as it would earn them a lot of money and teach her a lesson.

Looks like Lorraine will have to buy a new car every week. Mazet wants to teach her a lesson😂😂🔥 #GomoraMzansi #Gomora pic.twitter.com/8Osn4FEkwn

#gomoramzansi #gomora Mazet should teach Lorraine a lesson. She'll stop looking down on others.