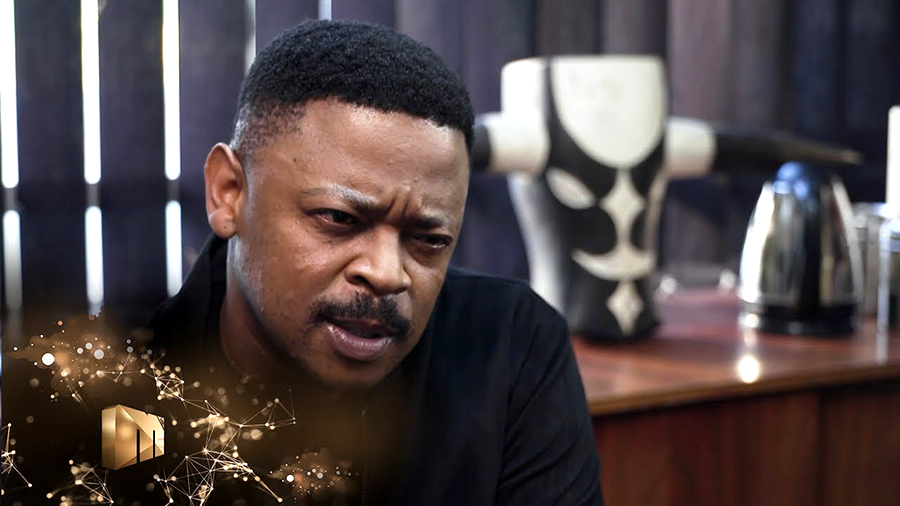 Gomora’s Wednesday night episode saw Ntokozo caught up in a scuffle at school, as learners gathered to fight for Melusi to maintain his position as the principal.

Gomora’s latest episode, which aired on Wednesday, 8 July 2020, saw Gladys asking Ntokozo to organise a petition at the school to help Melusi’s case. The petition would act as proof that the learners want him to remain principal, despite the accusations. As Ntokozo gathered with the other learners, London walked into the classroom and demanded that they disclose the purpose of the petition. Ntokozo and the other learners refused to involve London in their activities, causing him to become aggressive and stab Ntokozo in the hand.

Thereafter, Melusi found out that Gladys had instigated a petition and put their son in danger. Unable to reason with her husband, Gladys bore the brunt of Melusi’s anger, as he believed that she caused more harm than good.