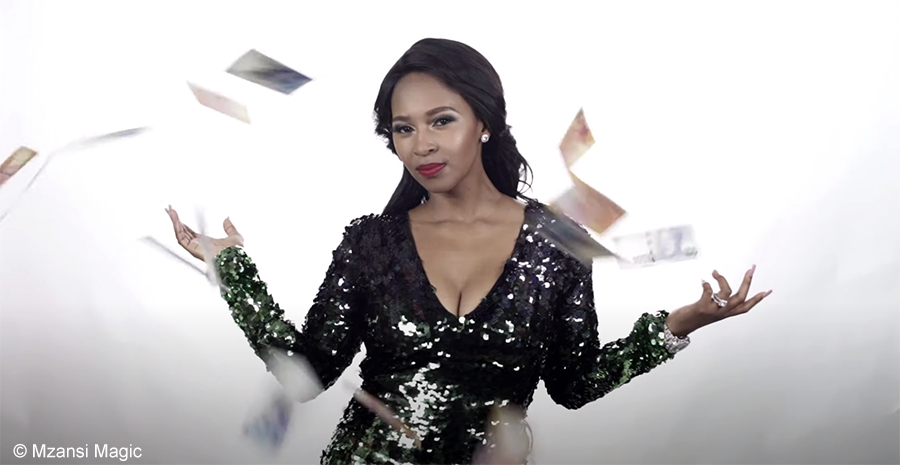 Gomora’s Thursday night episode will see Mam’ Sonto advising Thathi not to seek comfort in her old friends who want nothing to do with her now that she is poor.

Gomora’s upcoming episode, which airs on Mzansi Magic tonight, 9 July 2020, will see Thathi reaching out to her old friend, Lorraine. Despite being ridiculed in public by Lorraine at the tavern, Thathi’s conscience gets the better of her as she feels guilty for hijacking her friend’s car. The preview sees Thathi leaving a voice message for her friend, and being stopped by Mam’ Sonto who forces her to cut ties with people from her past.

Thathi then explains that she was only checking in on Lorraine after her car being stolen. Mam’ Sonto reminds Thathi of how Lorraine had left her with a huge bill at the restaurant, knowing very well that she could not afford to pay it.

Watch the preview of the upcoming episode of Gomora below.