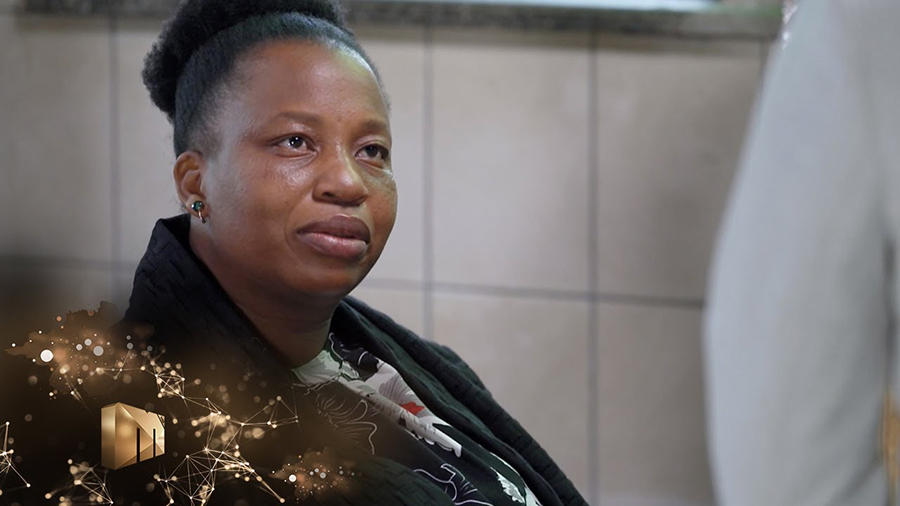 Gomora’s Thursday night episode saw Thathi completely embarrassed by her former domestic worker, Dorcas, who confronted her about her ill treatment in the past.

Gomora’s latest episode, which aired on Mzansi Magic on Thursday, 2 July 2020, saw Thathi bumping into her former domestic worker, Dorcas, while working at the tavern. Surprised to see her former employer there, Dorcas rejoiced in seeing Thathi’s downfall after years of ill treatment by the family. The middle-aged woman stood before the other customers in the tavern and informed them of Thathi’s cruel behaviour in the past, which included ordering her not to speak in her home.

Dorcas claimed that Buhle is as spoilt and pretentious as her mother, however, she added that Langa does not deserve to suffer like the rest of his family. She recounted a time where she was suffering from an asthma attack and Thathi ordered her to get up from the floor. She explained that Langa had used his pocket money to buy her an inhaler, despite the fact that his mother was in the house. Dorcas then started taking pictures of Thathi in her current state and vowed to show them to all of Thathi’s rich friends..