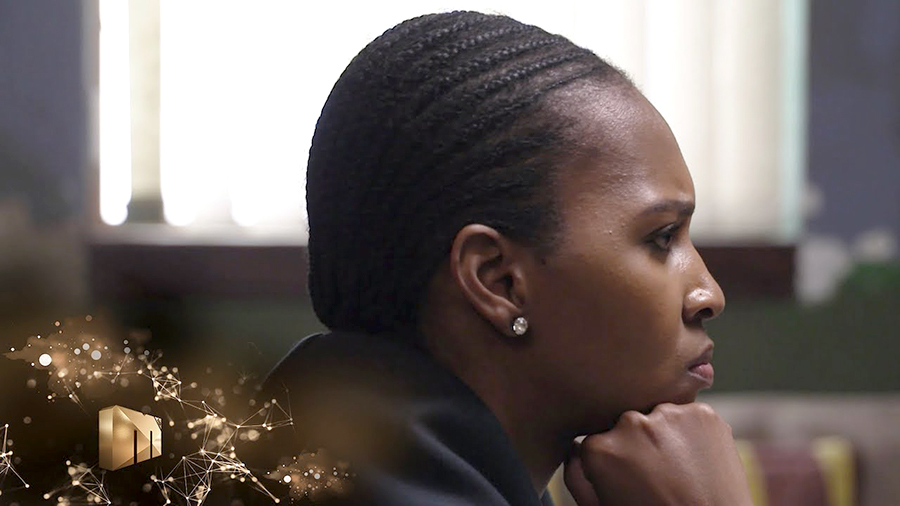 Gomora’s Thursday night episode saw Thathi confused by Mam’ Sonto’s reaction to Mohato, as she appeared certain that he would cause no harm to the family.

Gomora’s latest episode, which aired on Mzansi Magic on Thursday, 30 July 2020, saw Mohato visiting Mam’ Sonto in the hospital whilst she was still unconscious. As he was about to suffocate her with the sheets, Thathi interrupted him and ordered that he vacate the hospital room. Despite Mohato insisting that he was not going to harm her mother, Thathi decided that he needed to be killed because he posed a threat to the entire family.

Once Mam’ Sonto had woken up, Thathi informed her about Mohato’s attempt to kill her. She advised her daughter that Mohato would not harm their family, ordering her to suspend any plan to hurt him.

Thathi ignored her mother’s advice and hired a hitman, who appeared to be well-acquainted with Mohato. When she enquired about the relationship between Mohato and Mam’ Sonto, the hitman claimed that it was best for her mother to be the one to share the shocking news.