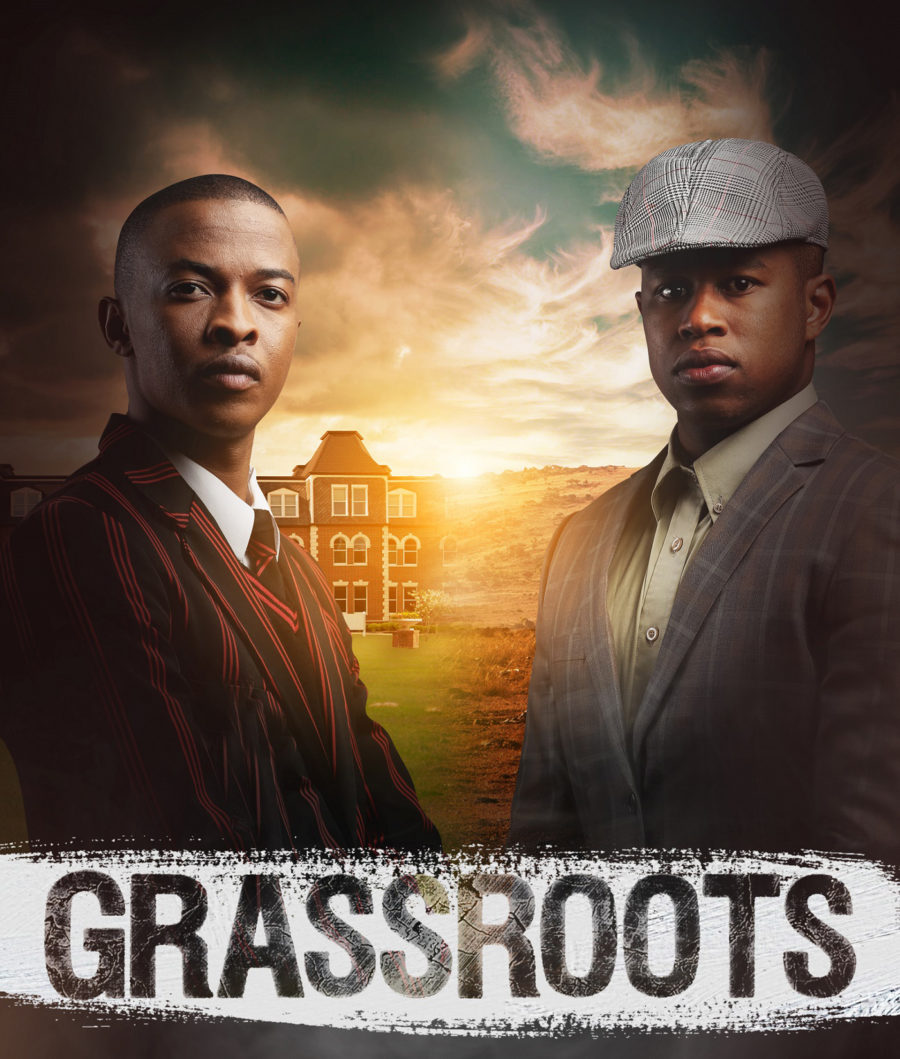 Tonight’s episode of Grassroots sees Funeka spreading rumours about Buzwe in the community, causing him to fear that his past may be revealed.

The upcoming episode of 1Magic’s Grassroots, which airs tonight, 16 August 2019, sees Buzwe become wary of the fact that Funkea’s rumours have put a spotlight on his past criminal activities.

The episode also includes Monwabisi dealing with his near-death experience, which saw his arch enemy, Asanda, coming to his rescue. Asanda’s actions make Monwabisi question if he is as bad as he seems, and tries to move forward with a different view on his life.

The preview for the upcoming episode sees Buzwe in a conversation with an elder, Jama, where he discusses Funeka’s defamatory comments about him, which are making their way around the community. He states that Funeka has been associating his name with the death of Gcin’umzi, which is causing others to question his involvement. Jama advises him to pay no attention to what is being said about him, as the community thrives on non-factual gossip.

The 13-part local drama series follows the two lead characters, hailing from rural Eastern Cape, who follow their passion for rugby to the cut-throat city of Johannesburg. The young men encounter numerous trials and tribulations on their journey to becoming rugby giants, which affect both their personal and professional lives.

Watch the preview of the upcoming episode of Grassroots below.

The truth threatens to surface. Will he be able to bury it this time? #Grassroots airs tonight at 19:30, exclusive to #1Magic