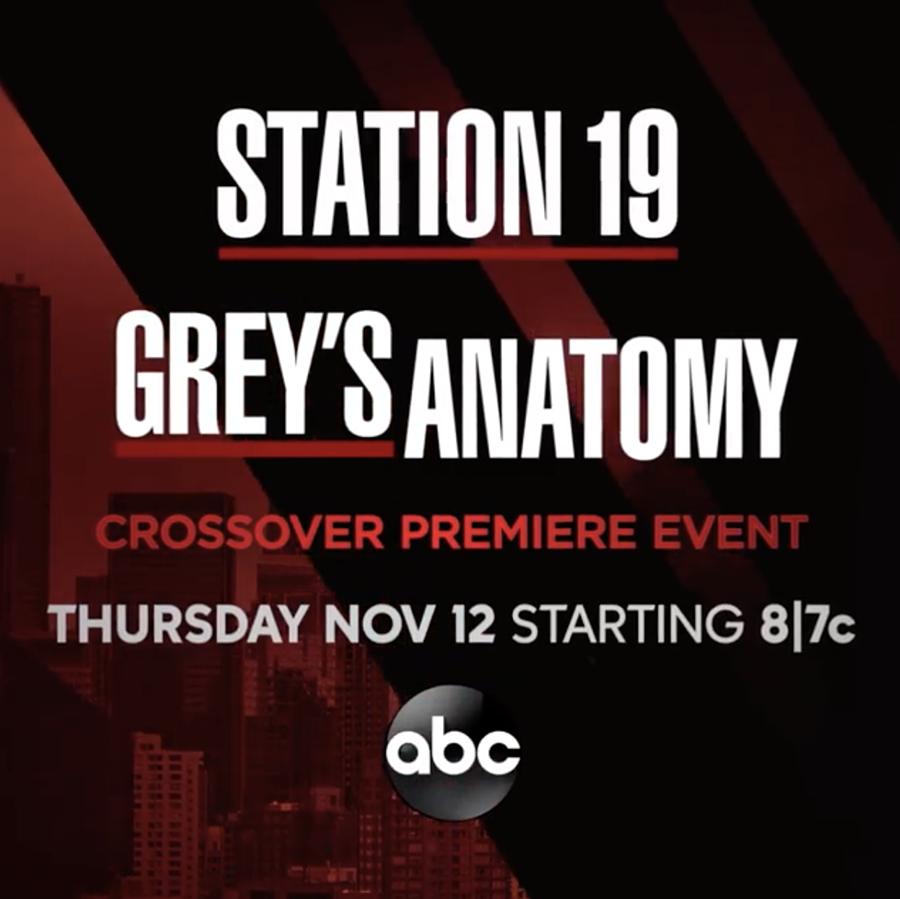 Grey’s Anatomy’s highly anticipated season 17 premiere is expected to be a crossover episode with Station 19, which is also created by the show’s producer, Shonda Rhimes.

Grey’s Anatomy is expected to return to ABC for its season 17 premiere on Thursday, 17 November 2020. Due to the coronavirus pandemic causing all productions to be put on hold, season 16 ended with 21 episodes instead of the usual 24. For this reason, Executive Producer, Shonda Rhimes decided to merge the storylines of Grey’s Anatomy and her other show, Station 19, so that season 17 can begin with a crossover episode. This is according to an Instagram post on Thursday, 22 October 2020.

The season 16 finale of Grey’s Anatomy saw Andrew figuring out that the Richard’s hip replacement was leaking and leading into his blood stream, resulting in Alzheimer-like symptoms. After being overworked and overwhelmed, he broke down in another bipolar episode in the middle of the hospital, causing Meredith to postpone her date with Hayes to take him home. Meanwhile, Owen found out about Teddy’s affair with Tom over voicemail and called off the wedding without her knowing.

On Station 19’s season three finale, a bomb threat at Pac-North hospital left everyone fearing for their lives, which will lead into the crossover episode that will merge the two storylines.

Watch the preview of season 17 of Grey’s Anatomy below.