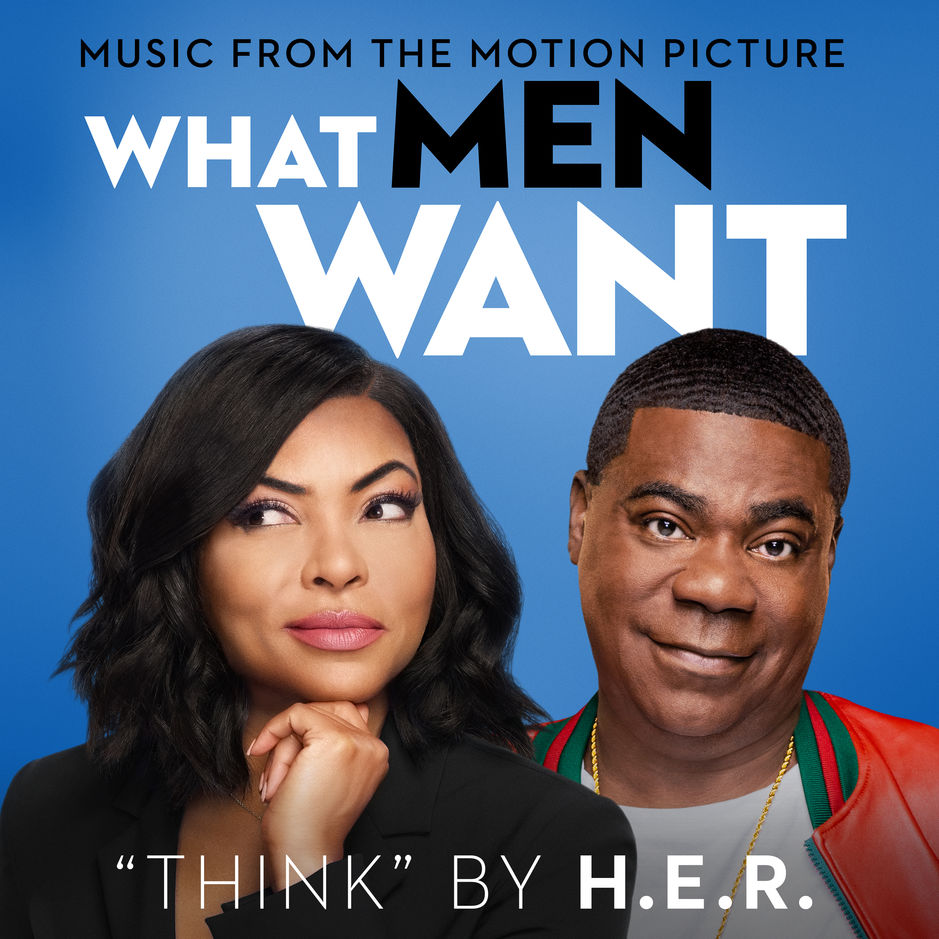 The new single Think was released on Friday, 8 February 2019, and steers away from her subtle, mellow R&B music, to more of an upbeat track.

What Men Want was released in the United States on the same day the soundtrack debuted. The lyrics share the same sentiments of the movie’s theme, about a woman thinking about what she needs to succeed in a man’s world and details how she wants freedom to grow in her career without societal pressure and constraints.

H.E.R. is a newcomer in the music industry and her debut EP H.E.R. Vol.1. was her first big music project under her record label RCA records, a subsidiary of Sony Music. She made her debut appearance and performance at the 61st annual Grammy Awards as a first time nominee, which took place in Los Angeles on Sunday, 10 February 2019.

The I Used To Know Her hit-maker received five nominations including Best Album of the Year for her EP H.E.R., Best New Artist, Best R&B Performance for her song with Canadian singer Daniel Caesar for Best Part, R&B Song for her song Focus and best R&B album for H.E.R.

She won Best R&B Album for her self-titled album H.E.R. and her second award was for Best R&B Performance with Daniel Caesar.

Listen to Think below.