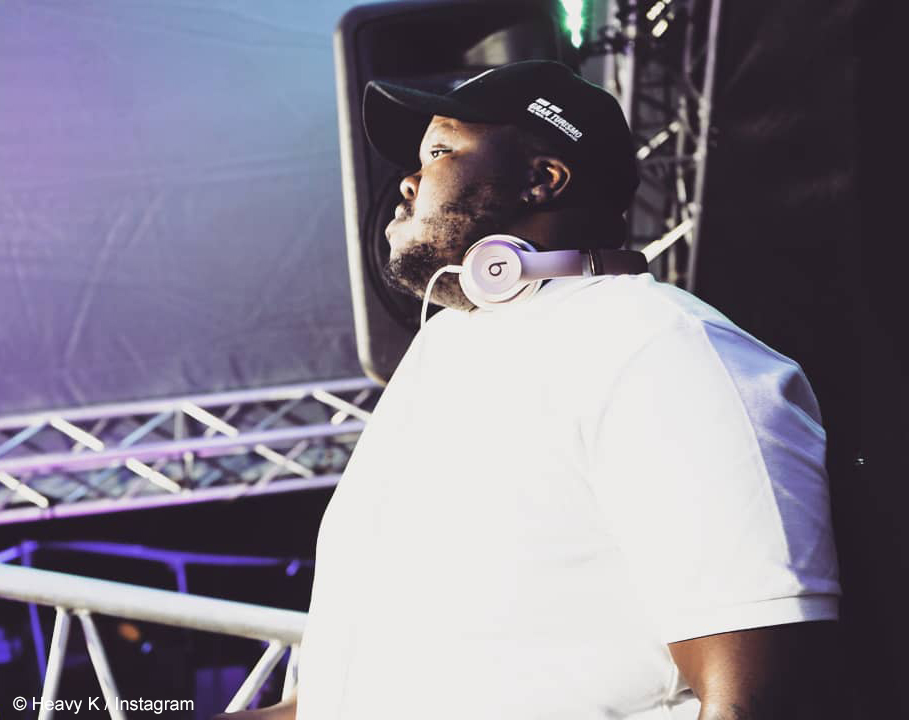 Through an inspirational video on his social media pages, Heavy K has revealed that his upcoming single, Ndenze Ntoni, will feature Cassper Nyovest.

Popular house DJ and producer, Heavy K, took to his social media pages to promote his upcoming single, Ndenze Ntoni, revealing that the single will feature hip-hop artist, Cassper Nyovest. The DJ, popularly known as The Drumboss, used the announcement of the upcoming single to reveal how long it took for the collaboration between them to happen.

On Tuesday, 13 August 2019, Heavy K posted, “I remember bumping into Cassper Nyovest in 2013/14 at Sway, we stood there by the door complimenting each other and we spoke about a collaboration! It took us five years to make it happen! God’s timing always wins. I really can’t wait for [you all] to hear this song.”

Immediately after making the announcement, the post was flooded with comments from excited fans sharing their anticipation to hear the collaboration between the two artists. One of the first comments on the post earmarked the song as a possible summer hit, writing, “December is around the corner musicians are dropping bombs now.” Another fan just shared their excitement at hearing the song, saying, “We can’t wait to hear the song, Drumboss #ndenzentoni”

Another fan commented on the post stating that they have already heard Cassper Nyovest’s feature and provided their insight on the collaboration, writing, “I heard Cass’s verse the other day,” adding multiple fire emojis at the end of the comment. Another follower shared a sample of the aforementioned verse by Cassper Nyovest writing, “… Here’s [a] snippet. Might [want to] put some earphones on… It hits different with then.”

I remember bumping into @casspernyovest in 2013/14 at Sway, we stood there by the door complementing each other & we spoke about a collabo! It took us 5 years to make it happen! God's Timing always wins❤
I really can't wait for y'all to hear this song🙌#ndenzentoni

We cant wait to hear the song Drumboss #ndenzentoni