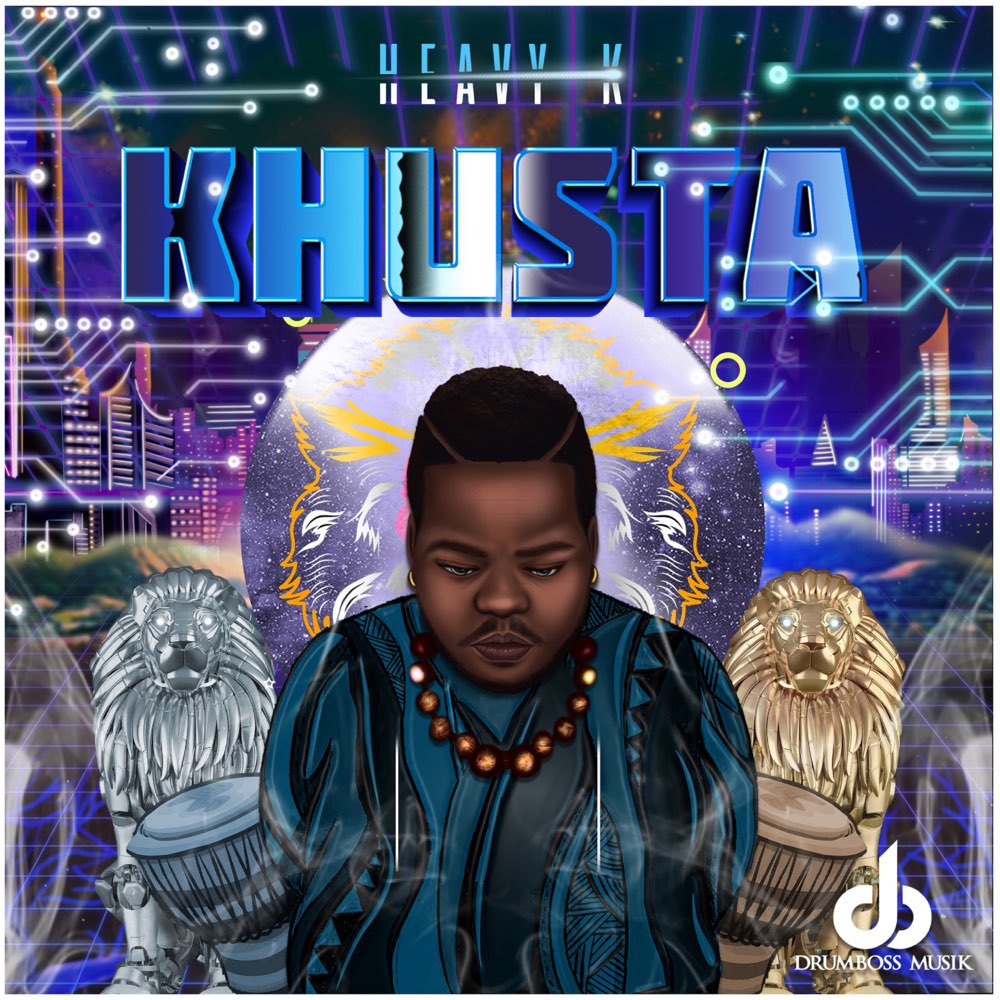 Heavy K has released his new album, Khusta, which, unlike the initially proposed ten-track offering, is a 16-track body of work featuring the likes of Nokwazi and Njelic.

Heavy K released the much-anticipated follow-up to his Respect The Drumboss 2018 album, Khusta, on Friday, 31 July 2020. The album is a 16-track offering which features both established and up-and-coming musicians. Khusta has six more tracks than the ten that were initially earmarked for the album.

Khusta stays true to the musician’s love for the drum bass, while incorporating more contemporary sounds. The first single to have been released from the album was Uyeke, featuring Natalie Mabaso. Other notable dance and afro-house singles on the album include; Fela, featuring Njelic, Sakho, featuring Nokwazi, and WeKhusta, featuring Csana.

In a statement on the day of the album’s release, Heavy K stated, “This album is also inspired by the people and pushing the culture. People believe that I have one of the most unique beats in the world.”

Listen to Khusta below.