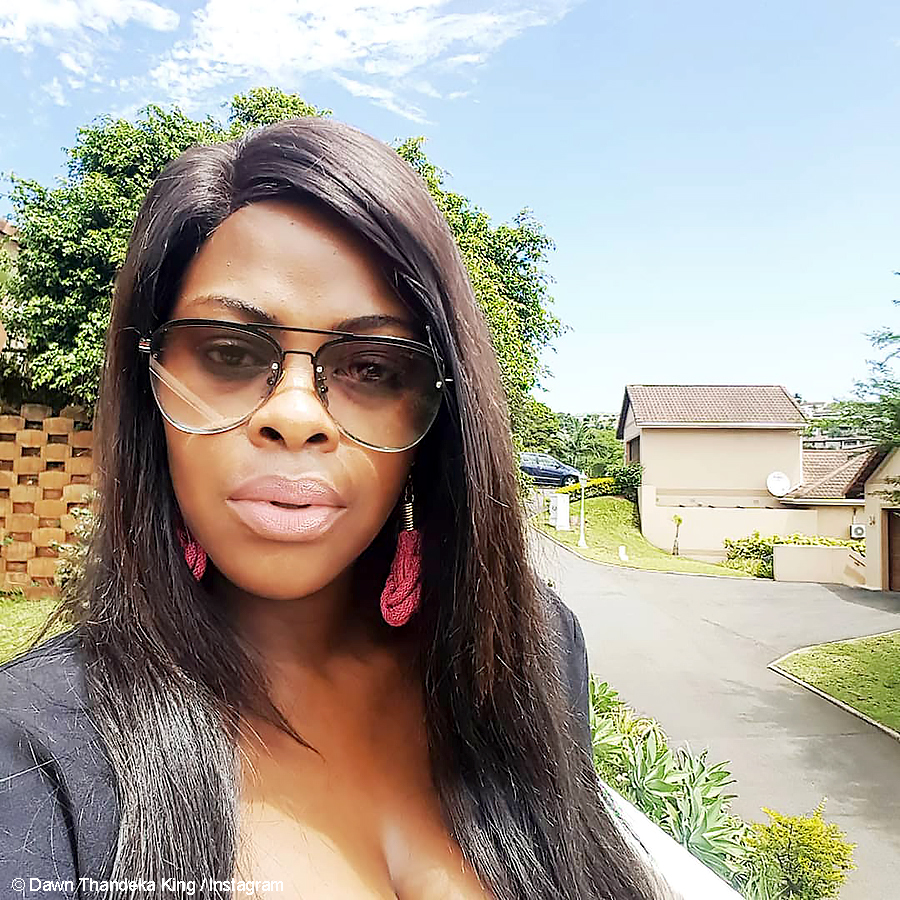 Veteran actress, Dawn Thandeka King, assumes the powerful role of MaNgcobo on South Africa’s most watched telenovela, Uzalo, with many questioning her actual age as a result.

As one of the strongest female leads on the show, Uzalo viewers often perceive Dawn Thandeka King to be much older than she actually is. MaNgcobo is known as Nkunzi’s first wife who fell in love with his rival, Khathaza. Her ambition and hunger for money often causes her to make quick and bold decisions, orchestrating high profile crimes which compete directly with Nkunzi’s equally questionable business operations. Born on 1 October 1977, Dawn Thandeka King is currently 42 years old. Uzalo fans are often surprised that the actress is in her early forties, with many believing she has a mature and wise demeanour well beyond her age.