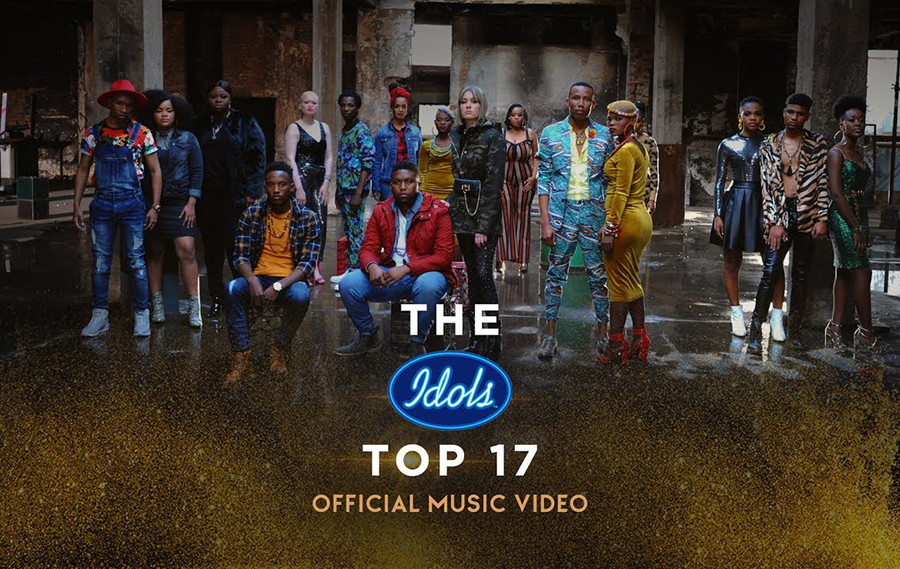 The judges have revealed that this season will see a Top 17, as opposed to the usual Top 16, giving one more hopeful a chance at being crowned the winner of season 15.

The latest episode of Mzansi Magic’s Idols SA, which aired on Sunday, 18 August 2019, saw the judges make the difficult decision of choosing who would be showcasing their talents in the live round of the competition amongst the 32 remaining contestants. Fan favourite twins, Viggy and Virginia, were left wondering which one of them would be chosen, as the judges stated that the comparisons between them would overshadow their individual talents. In an unexpected plot twist, both were chosen to compete in the live round, which led the Top 16 to change to a Top 17.

Viewers shared their joy for the judges’ decision to expand the Top 16 to a Top 17 on social media, with many stating that each contestant deserves a chance at the title. Thiwe Ranthimo shared a tweet which stated, “I’m really enjoying watching the top 17 from first audition to last audition before the big cut…. it’s beautiful to see the consistency shown by the top 17 and why they deserve to be on the top 17”.

Watch the Human cover video below.