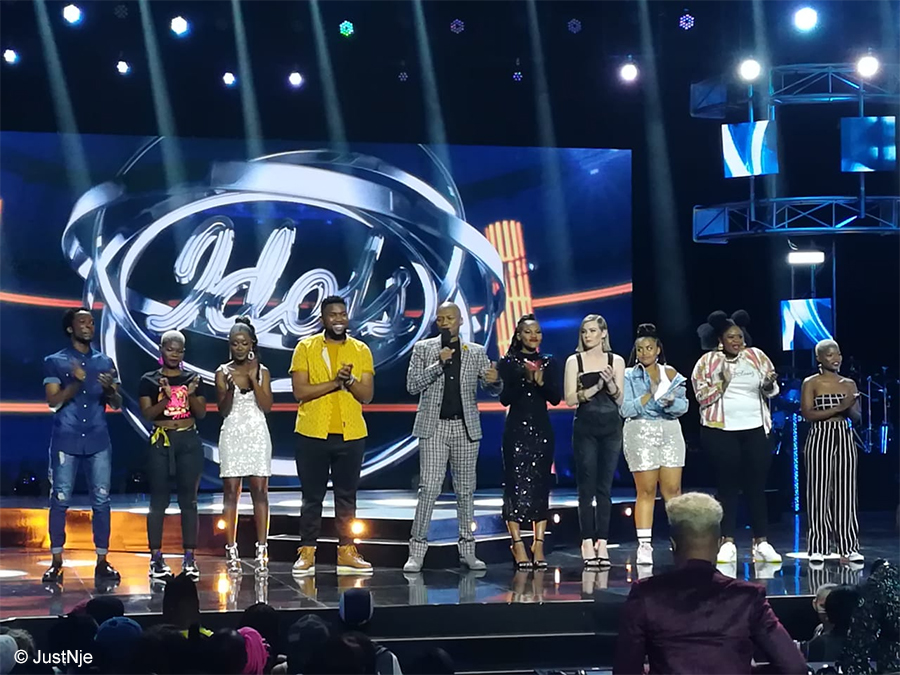 The latest episode of Mzansi Magic’s Idols SA, which aired on Sunday, 22 September 2019, saw the Top 9 performing songs which they selected from this week’s mentor, DJ Tira’s ‘stranded on an island’ playlist. The playlist consisted of the award-winning South Africa musician’s favourite songs, consisting of tracks from the gqom, kwaito and R&B genres. DJ Tira also graced the stage for the opening performance, where he was joined by Joocy to perform their popular song, Thank You Mr DJ.

Sunday night’s episode saw Innocentia’s departure, after last week’s performance of Beyoncé’s Ave Maria. Fans shared their opinions on her exit on social media, with George Mokaila stating, “She was and still is my favourite finalist in 2019. Thank you for the super performance. This is just the beginning.” Sifiso Mbele also tweeted, “This is by no means the end. If anything it’s only the beginning of her next chapter. The support continues, we are buying the album and concert tickets.”