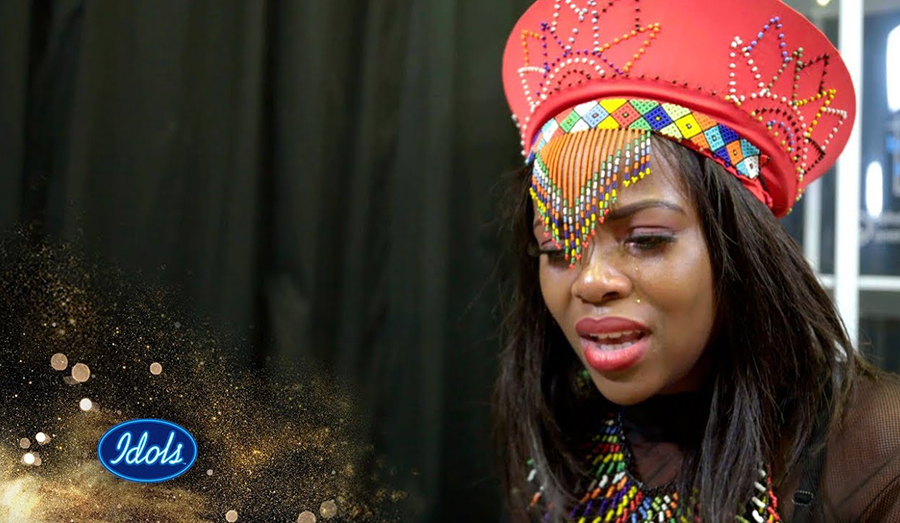 Sunday night’s episode of Idols SA sees the contestants take on the next phase of the competition, the live theatre round.

The upcoming episode of Idols SA, which airs on Sunday, 4 August 2019, sees the contestants taking on the live theatre round, which will showcase them performing individually and in groups. The resident judges, comprising Unathi Nkayi, Somizi Mhlongo and Randall Abrahams, will offer their critique to the contestants as they are narrowed down throughout the three rounds which take place in the theatre week.

The first round will see the contestants emerge in groups, although performing individually. The second round will see them being put into smaller groups, where they would be expected to perform as a unit. For the final round, the remaining contestants will once again perform solo, with a song of their choice – either acappella or accompanied by a band.

The trailer for the upcoming episode is captioned with, “Some rise while others fall but heroes are born in adversity. Who will live to survive Theatre Week?”.

The clip opens with Unathi immediately dismissing an unnamed contestant and showcases a number of individuals devastated at the result. Thereafter, a number of production staff members are seen bringing fish bowls containing names, onto stage, where Unathi announces that the group phase will be unlike any other season. Finally, the trailer showcases a snippet of the drama that takes place with group members, giving fans a taste of the conflict that will be featured in the theatre week.