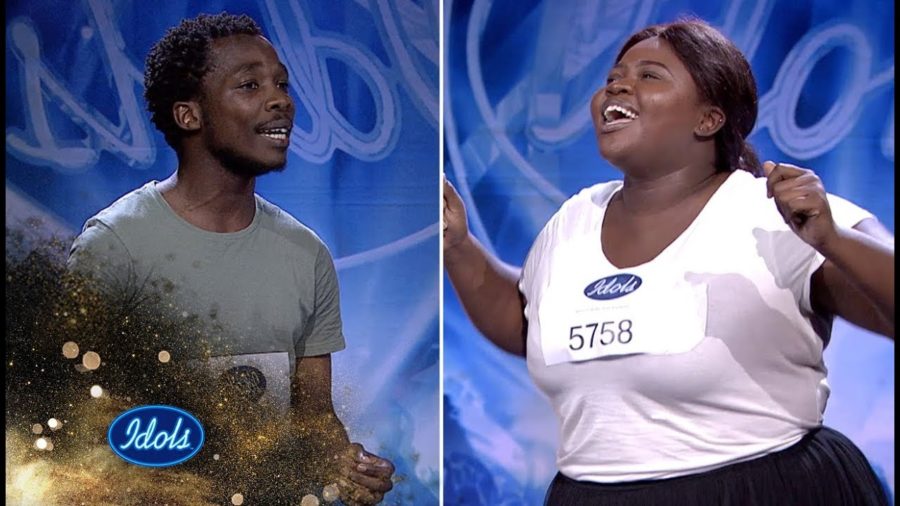 Sunday night’s episode of Idols SA will see Luyolo and Sneziey showcase their talents one last time before the winner of season 15 is announced.

The upcoming episode of Mzansi Magic’s Idols SA, which aired on Sunday, 17 November 2019, will see Luyolo and Sneziey go head-to-head for the last time on the final showcase of the season. The season has seen many firsts, including Viggy’s untimely exit from the show following her twin sister, Virginia’s elimination. Thereafter, the Top three visited New York City, the first overseas trip experienced by the finalists, which gave them a taste of what it would be like as a professional recording artist.

The finale will see the Top two performing three songs each and will be joined by their fellow contestants who will offer their support throughout the show. Last week’s show saw Luyolo and Sneziey performing their own songs, where Luyolo performed Sunshine Through The Rain and Sneziey sang Kungumusa. The winner of Idols SA will use these songs as their reigning performance for the competition.

In a video shared by Idols SA today, 15 November 2019, Sneziey stated, “If I were to win Idols SA, apart from the happiness… I don’t know what I will do. I will be excited for the vouchers and the car… I will just have mixed emotions.” Luyolo also stated, “I’m most excited about the car definitely, and the data because you don’t have to buy data with the cash prize.”

Watch video of the Top two of Idols SA detailing their journey below.