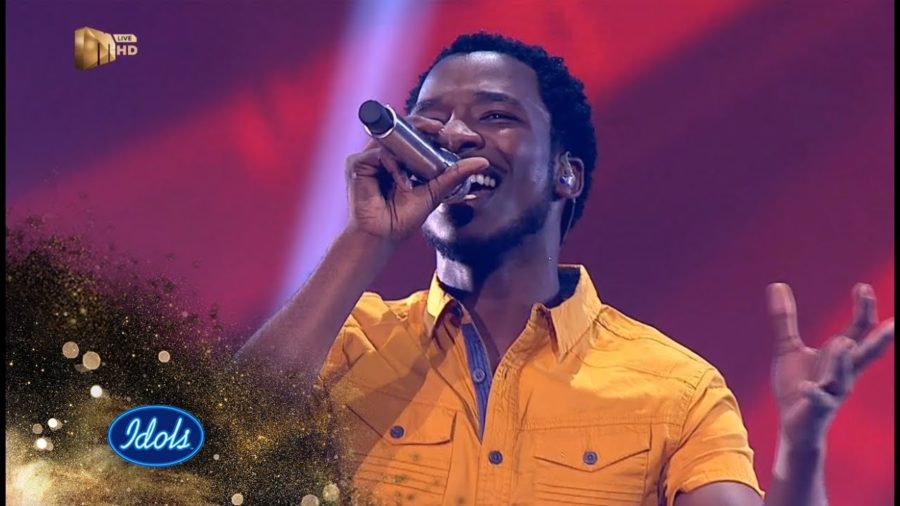 Sunday night’s finale of Idols SA saw Luyolo and Sneziey compete for the title of Idols SA season 15 winner, with Luyolo Yiba being crowned the ultimate winner of the competition.

The final episode of Mzansi Magic’s Idols SA, which aired on Sunday, 17 November 2019, saw the finalists coming together to perform several hits for the final showcase of the season. The episode also saw performances from celebrity artists, including Sho Madjozi, DJ Zinhle, Samthing Soweto and Boity. After a record-breaking number of votes, Luyolo Yiba was crowned the winner of Idols SA season 15 and delivered an encore performance of his debut single, Sunshine Through The Rain.

Watch the preview of the Idols SA finale below.