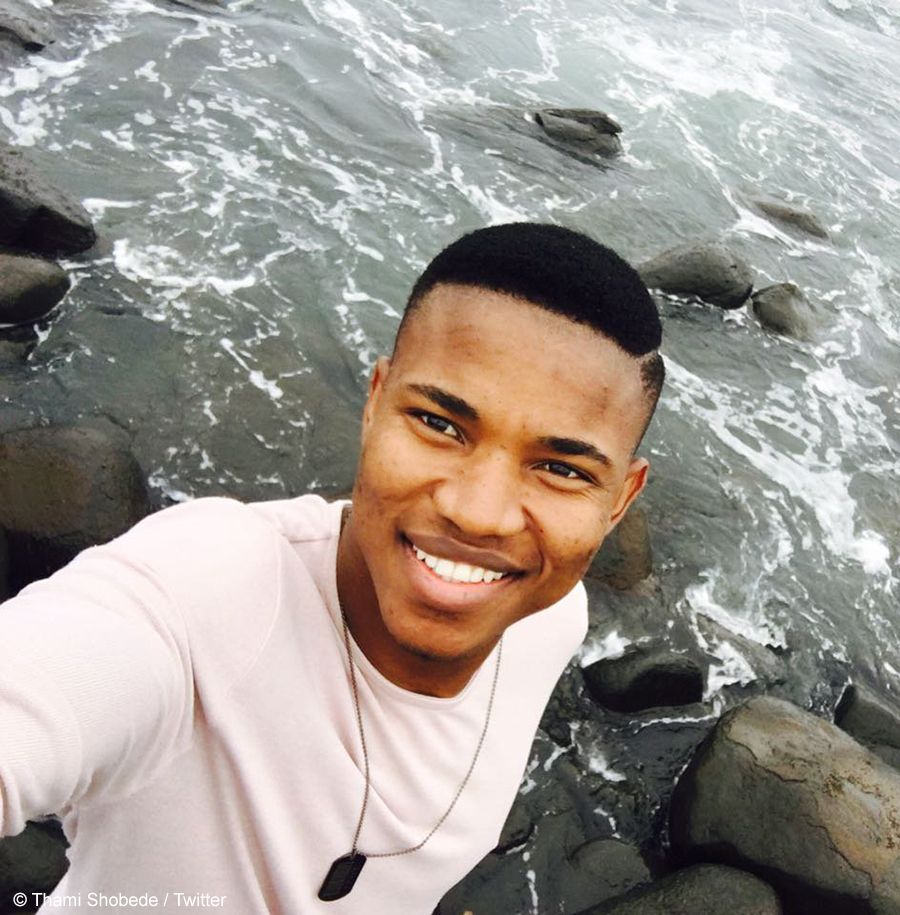 Social media users were shocked at the news of the untimely passing of Idols SA 2016 runner up, Thami Shobede, on Thursday, 12 September 2019, after his death was confirmed by his record label.

Simphiwe Thamsanqa Shobede, popularly known as Thami, passed on at the age of 31. News of his passing was reportedly confirmed by his record label, Gallo Records.

Details surrounding the cause of death have not been confirmed with the public yet. What has been reported is that Thami passed on after a short illness at Kalafong Hospital in Pretoria in the morning of Thursday, 12 September 2019.

Local media previously published a story reporting that the singer had collapsed during a performance this past Saturday, 7 September 2019. The article stated that the reason for the collapse was due to organ failure, resulting in Thami lapsing into a coma on Tuesday, 10 September 2019.

After learning of the singer’s passing, social media users began sending messages of condolences to his family and friends. One social media user wrote, “R.I. P Thami. These are such hard news to take in but I know that this talented man with great insight touched a lot of people’s lives!” Another follower stated, “This is sad, I can see his smile. My daughter’s favourite. Rest in peace young man.”

Fellow Idols SA alumni, Karabo, went onto social media to share his thoughts on the untimely passing of the singer, writing, “Thami bro, I’m so shocked and confused. I can’t believe that you’re gone just like that, I pray that your family may be comforted at this time.  May your soul rest in peace! Much love brother. #RIPThamiShobede”.

As @MzansiMagic & #IdolsSA, we are saddened by the passing of our former Idols SA contestant, @ThamiShobede, a very talented musician with lots still to offer to the music industry.

Our deepest condolences to his family & friends. He will be greatly missed. #RIPThamiShobede pic.twitter.com/5UnqiurIil