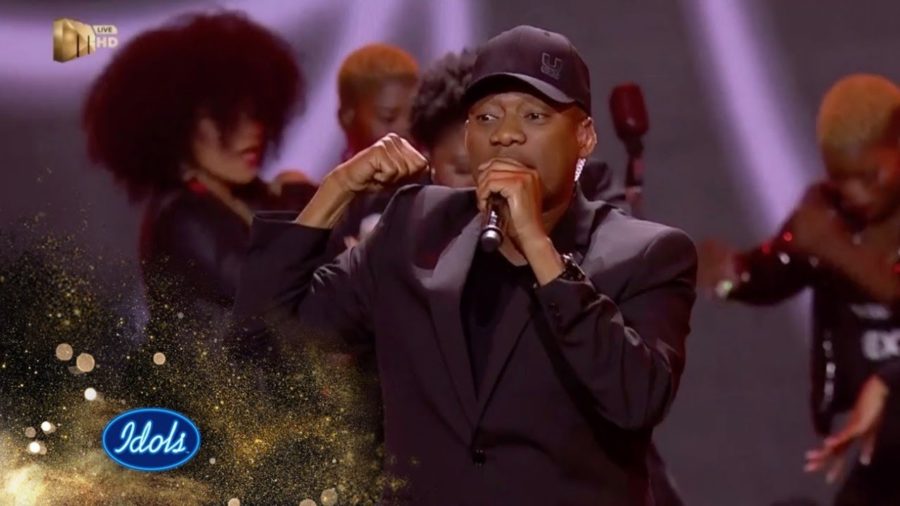 Sunday night’s episode of Idols SA saw both Group A and Group B deliver stellar group performances, before the contestants were cut down to make the Top 10 of season 15.

The latest episode of Mzansi Magic’s Idols SA, which aired on Sunday, 8 September 2019, saw the Top 17 contestants, along with host, Proverb, opening the show with their own rendition of Aretha Franklin’s Respect. Thereafter, Group A showcased their talents with the performance of Calvin Harris and Rag’n’Bone Man’s Giant, whilst Group B took the stage with Ciara’s Level Up. The episode also saw a number of guest performances, including season 13 winner, Paxton, teaming up with Tresor for her latest single, Kiss The Haze. This was followed by R&B singer, Syleena Johnson, with her song Woman. Idols judge, Unathi Nkayi, also delivered a powerful performance with multi-Grammy award-winning group, Ladysmith Black Mambazo.

Viewers commented on the final Top 10, with many stating that twins, Viggy and Virginia, have been moving through the competition based on the fact that they are twins. Tomy Valentine commented, “Honestly, I don’t know why any one of the twins are there. We are getting side tracked by the fact that they are twins. Are we going to let them win because we don’t want to break one’s heart?”.