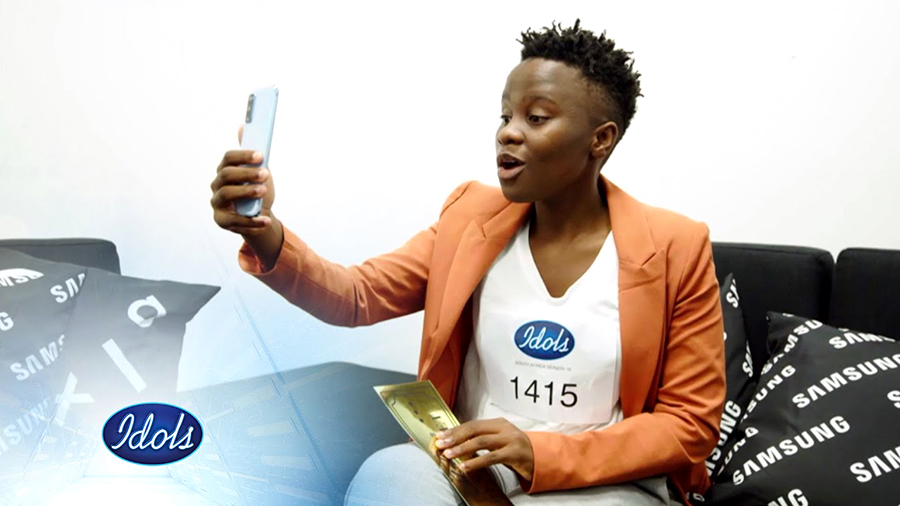 Idols SA’s season 16 premiere, which aired on Mzansi Magic on Sunday, 2 August 2020, saw Cape Town contestants battling it out for their chance at receiving a coveted Golden Ticket, which would send them to Sun City for Theatre Week. The judges appeared impressed by their selection of singers, as they marvelled at the amount of talent in comparison to the other seasons.

Amongst the contestants was Sibabalwe Tunzi, the reigning Miss Universe, Zozibini Tunzi’s sister. The 25-year-old stated that music has always been her passion, and Idols SA was her opportunity to step out of her sister’s shadow. After giving a powerful performance and receiving a Golden Ticket, Sibabalwe immediately shared the news with Zozibini via a video call.

Zozibini Tunzi is the 26-year old reigning Miss Universe from Tsolo in the Eastern Cape province. The beauty queen was crowned Miss South Africa 2019, and broke barriers by winning the title in her signature natural short haircut. Zozibini previously entered the pageant in 2017, however, she only made it to the top 26. In March 2020, Zozibini showcased her singing ability in a social media video, performing Ariana Grande and Nathan Sykes’ Almost Is Never Enough. With her sister being awarded a Golden Ticket on Idols SA, it proves that singing runs in the family.