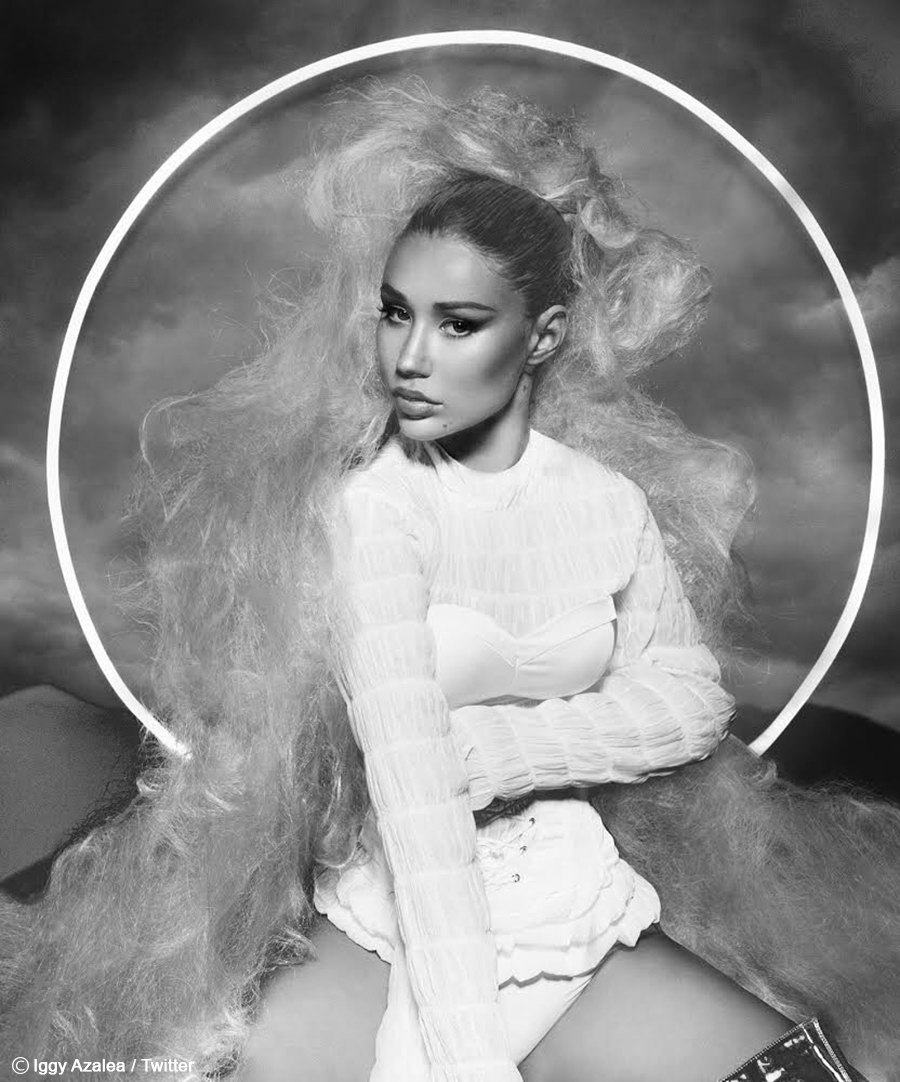 Australian rapper Iggy Azalea previously shared, via Twitter, that she is looking for fans to cast in her upcoming video, and recently announced she managed to select twenty.

Iggy first revealed her plans to cast some of her fans in January 2019when she reached out on Twitter to announce that she was looking for 20 people to star as extras in her next video. On Friday, 8 February 2019, she announced she managed to select twenty fans to make cameo appearances in her new video.

The award-winning rapper, whose birth name is Amethyst Amelia Kelly, is currently busy with the final stage of her upcoming album In My Defence, which is her first album under her new record label Empire, after splitting with her former label, Island Records. The following day, on Sunday, 10 February 2019, she revealed more details about her next album on Twitter, she revealed that she will be shooting her album cover alongside creative director, Trixie Mattel.

In My Defence will be her sophomore studio album following her debut album The New Classic, which debuted 18 April 2014. Her most recent music project is a six-track EP Survive The Summer, which was released on Friday, 3 August 2018.

Iggy has worked with prominent musicians in her music career, she recently released a single with hip-hop rapper Quavo, titled Savior, which debuted on Saturday, 2 February 2019.