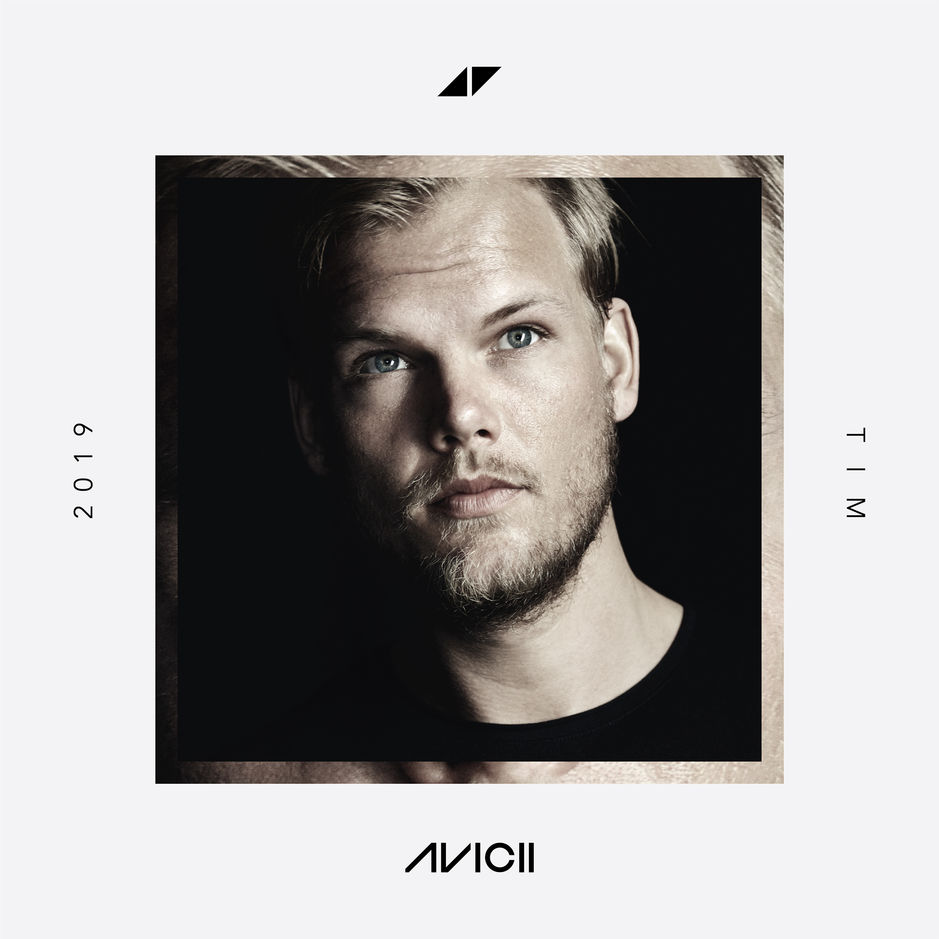 Tim Bergling, popularly known by his stage name Avicii, passed away on Friday, 20 April 2018 after having taken his own life. Over a year after his death, the artist’s posthumous album, TIM, was released on Thursday, 6 June 2019. Different collaborators who worked on finishing the last album from the late Swedish musician reflected on the process.

One of the artists that  spoke about why they got involved with finishing the album and their past experiences of working with Avicii, was frontman of the American pop rock band Imagine Dragons, Dan Reynolds.

Posting on the day of the album’s release across his social media pages, Dan Reynolds reflected on his experience of working with Avicii. The artist wrote, “Working with Avicii was one of my favourite sessions. He was incredibly passionate, humble and sweet. His energy was incredibly real and contagious.” Dan Reynolds ended the heartfelt message by expressing that he misses the late musician and expressed how important it is to purchase the album, TIM, because all the proceeds from the album will go towards mental health awareness initiatives.

Imagine Dragons worked with Avicii on the epic and suspense-driven up-beat single, Heart Upon My Sleeve. The song is track ten on the album, which features other popular and leading singles like Heaven and SOS, featuring the vocals of Aloe Blacc, who is also the voice behind one of Avicii’s biggest songs, Wake Me Up.