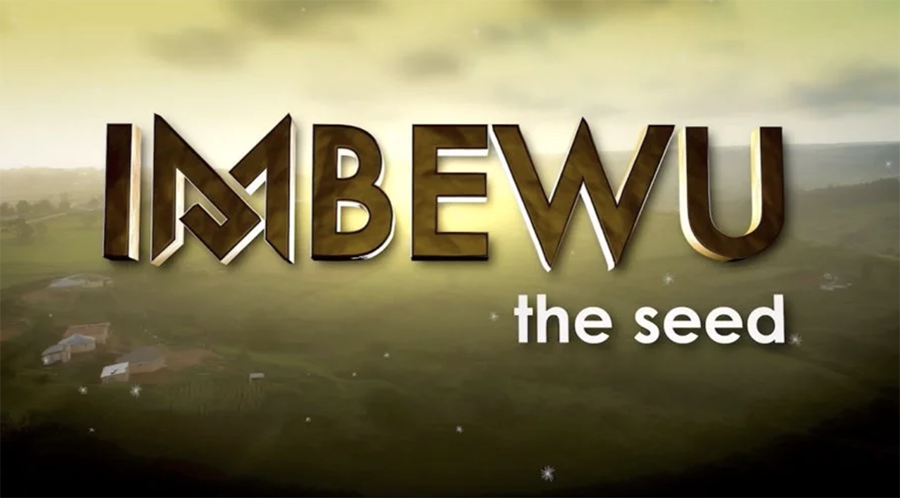 Here are the highlights for the upcoming 22 – 26 June 2020 episodes for the popular soap drama, Imbewu: The Seed.

Thokozile is frustrated with the sangoma because the muti doesn’t seem to be working, so the sangoma creates an even more powerful potion that yields terrifying results. Duduzile is hell-bent on making money to help Nomusa.

MaZulu starts having nightmares. MaNdlovu suspects that there are evil spirits. Ngcolosi receives a call from Lungani telling him that he can have Nkululeko’s car back on condition that he collects it in person. Phunyuka and Pranav warn him that it could be a trap.

Phakade comforts MaZulu and gives her some holy water. KaMadonsela gets angry and tells Phakade he has to choose between her or maZulu. Does maZulu think kaMadonsela put muti on her?

Nomusa tries to reach out to her mother but Duduzile is desperate to go drinking with her friends instead.

MaZulu goes against Ngcolosi’s wishes and goes to maKhumalo. Nomusa rushes home and finds out her mother has burned the house down and is being rushed to hospital after inhaling smoke. Nirupa puts to rest Shria’s suspicions that there’s something Pranav is keeping from them.

The Maphumulo’s are not done with Ngcolosi and Pranav, they want to teach them a lesson they will never forget.

Ngcolosi is kidnapped by two thugs. Pranav is kidnapped by the same two thugs that took Ngcolosi. Makhumalo reveals what is happening to MaZulu, and that a piece of MaZulu’s underwear has been taken to make muti. Nomusa has slept at the hospital but still has no news about her mother.