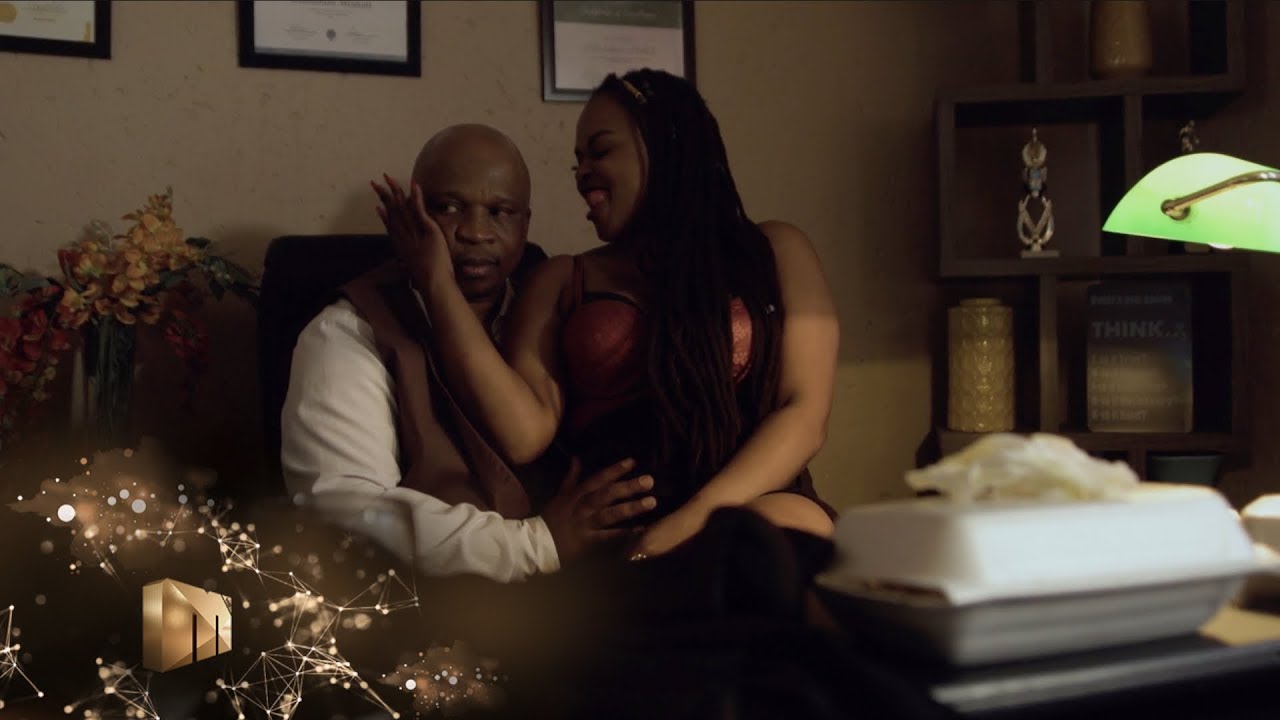 The latest episode of Mzansi Magic’s Impilo: The Scam, which aired on Monday ,12 August 2019, saw Khulubuse setting up Palesa, where she unconsciously admitted to the crime which Nokulunga was being framed for. Later in the episode, Khulubuse tried to entice Mnqobi into joining the scheme with Pacino, stating that if he does this, his mother’s legal case would disappear. Mnqobi reluctantly agreed to help his father, with the sole purpose of releasing his mother from jail.

Viewers shared their concerns for Mnqobi, with many stating that his alliance with Pacino would be to his detriment. A viewer shared their opinion on Twitter, stating, “He has actively and knowingly made a deal with the devil. I’m crushed!” Joy Zelda also commented with, “Of course he will do what he needs to for his mother. She’s the one who has been there for him. Bra K let him down, once again, by making him get involved with Pacino.”

Impilo: The Scam is set in Alexandra township and follows a community which is distraught after a pyramid scheme, developed by a select group of people, scam them of their hard-earned money. The storyline centres around Mnqobi, who is caught up in the financial crime engineered by his greedy and opportunistic father.

Watch the preview of the latest episode of Impilo: The Scam below.