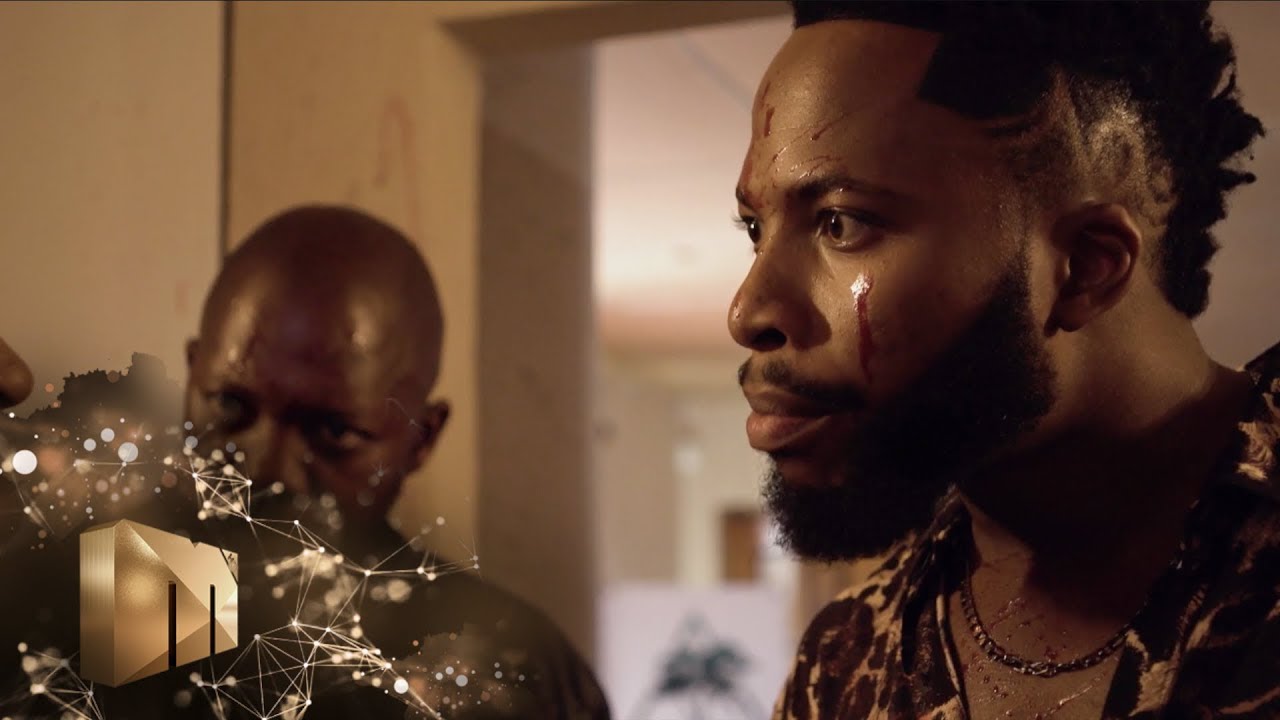 Monday night’s episode of Impilo: The Scam saw notorious gangster, Pacino, hound Khulubuse for money owed to him, resulting in him shooting Phineas.

The latest episode of Mzansi Magic’s Impilo: The Scam, which aired on Monday, 22 July 2019, saw Pacino demand his money back from Khulubuse, who did not have any money on him. Furious that he was unable to collect his money, Pacino shot Phineas, leaving Khulubuse fearing for his life. Later that evening, Khulubuse gathered money to give to Pacino, ending his continuous threats. As he packed a bag with the money, MaCable and his mob robbed him of all his cash, leaving him with nothing, once again.

Viewers took to social media to share their thoughts about Monday night’s episode. A viewer stated, “Impilo: The Scam has really brought the drama this week… this is their best episode yet.” Promise Mkhize also weighed in on the drama, stating, “A sad picture of how absent fathers come back after years and flash money at kids, all of a sudden the mother means very little to her kids, after doing it alone all these years.”

Impilo: The Scam is set in Alexandra township and follows a community which is distraught after a pyramid scheme, developed by a select group of people, scams them of their hard-earned money. The storyline centres around Mnqobi, who is caught up in the financial crime engineered by his greedy and opportunistic father.

Watch the preview from the latest episode of Impilo: The Scam below.