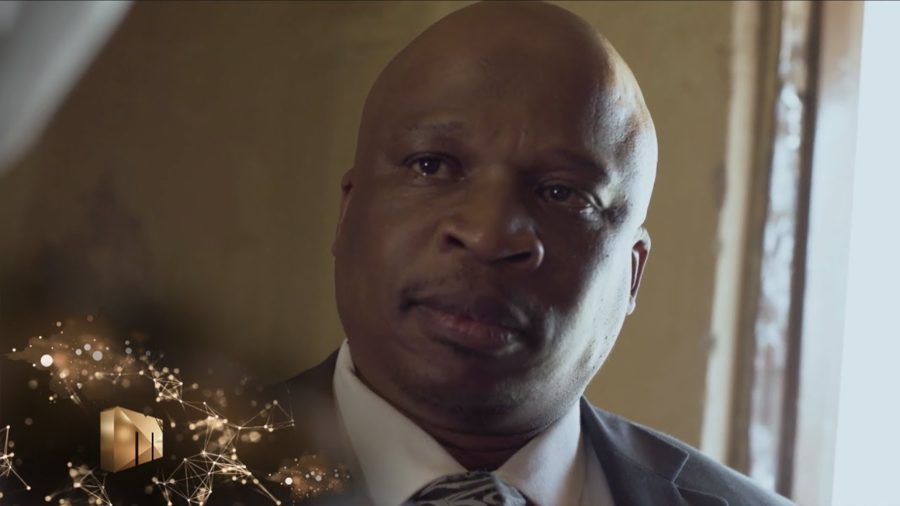 Monday night’s episode of Impilo: The Scam saw Khulubuse try to explain his circumstances to his son, in an attempt to make him understand that he had no choice but to resort to crime.

The latest episode of Mzansi Magic’s Impilo: The Scam, which aired on Monday, 5 August 2019, saw Khulubuse reveal to his son, Mnqobi, that his criminal past was as a result of his tough upbringing. He stated that the community doubted that he would ever amount to anything, which is why he resorted to joining Pacino in criminal activity in order to build a life for himself and his mother. Mnqobi showed no sympathy for his father, claiming that he was raised to be the person that he is because his father was absent from his life.

Viewers of the show took to social media to share their praise for the cast, particularly for Mnqobi, played by Sipho Mdingo. Mhlabazasuze Mbobozebheshu shared a tweet which stated, “This young boy is highly talented. He’s being a great actor; he reminds me of the likes of Javas during the Yizo Yizo days.” Tebbie Mol also commented, “Well researched. Great casting. It’s a pity our people will still fall for these pyramid schemes.”

Impilo: The Scam is set in Alexandra township, and follows a community which is distraught after a pyramid scheme, developed by a select group of people, scams them of their hard-  earned money. The storyline centres around Mnqobi, who is caught up in the financial crime engineered by his greedy and opportunistic father.

Watch the preview of the latest episode of Impilo: The Scam below.