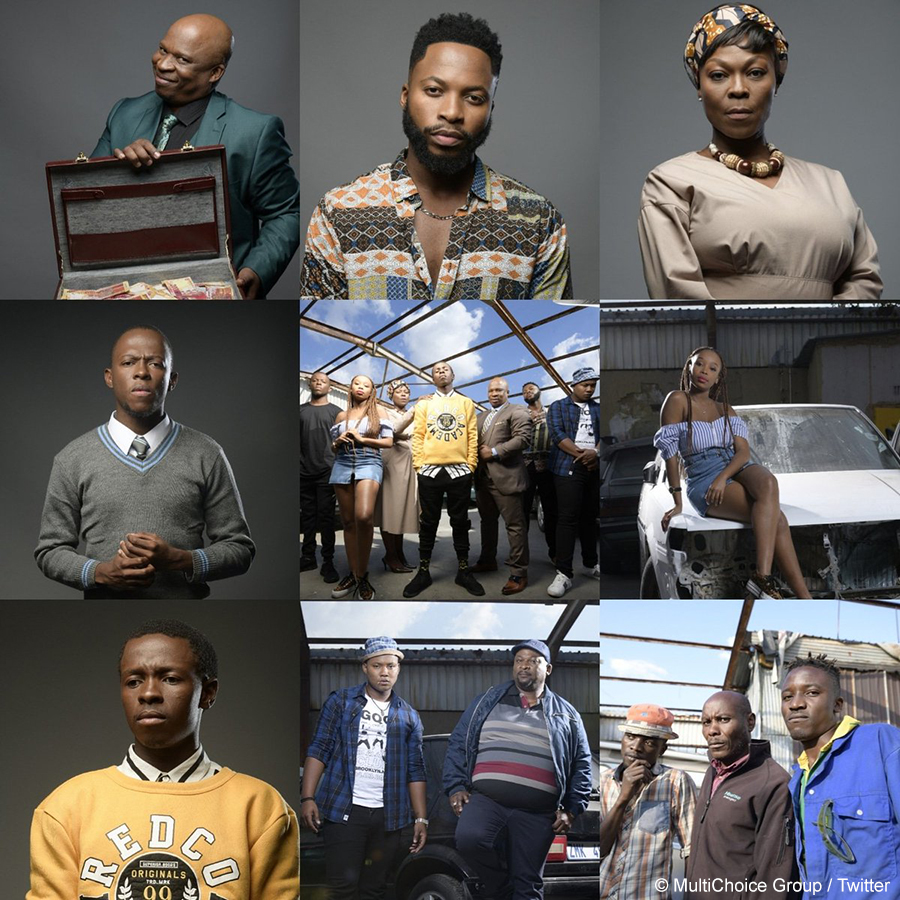 Mzansi Magic is gearing up for the premiere of its new drama series, Impilo: The Scam, which boasts the likes of Nay Maps, Sthandiwe Kgoroge and Desmond Dube as cast members.

In a social media post shared by MultiChoice Group on Wednesday, 3 July 2019, the official cast for the highly anticipated drama series has been announced, accompanied by a series of profile shots of the actors. Sthandiwe Kgroroge will play the lead matriarchal role of Nokulunga Nkosi, Desmond Dube as the patriarch Khulubuse, with Nay Maps portraying Pacino, Candice Modiselle as Naledi, Siya Raymond Sepotokele as MaCable and TK Sebothoma as Tebza.

MultiChoice, Mzansi Magic and the production house, A Tribe Called Story, hosted the official premiere for Impilo: The Scam on Wednesday, 3 July 2019 in Johannesburg. Impilo: The Scam serves as the first-ever drama series from the production company. MultiChoice shared multiple images from the event on social media, showcasing the cast ahead of its first official screening.

According to Mzansi Magic, the drama, set in Alexandra township, follows a community that is distraught after a pyramid scheme, developed by a select group of people, scams them of their hard-earned money. The pilot episode will centre around Khulubuse’s dramatic return to the Nkosi household, which causes conflict and discord. Nokulunga faces challenges at work, which in turn affects the harmony of the family, whilst Mnqobi is forced to find an alternate way of saving the family.

Watch the preview of Impilo: The Scam below.