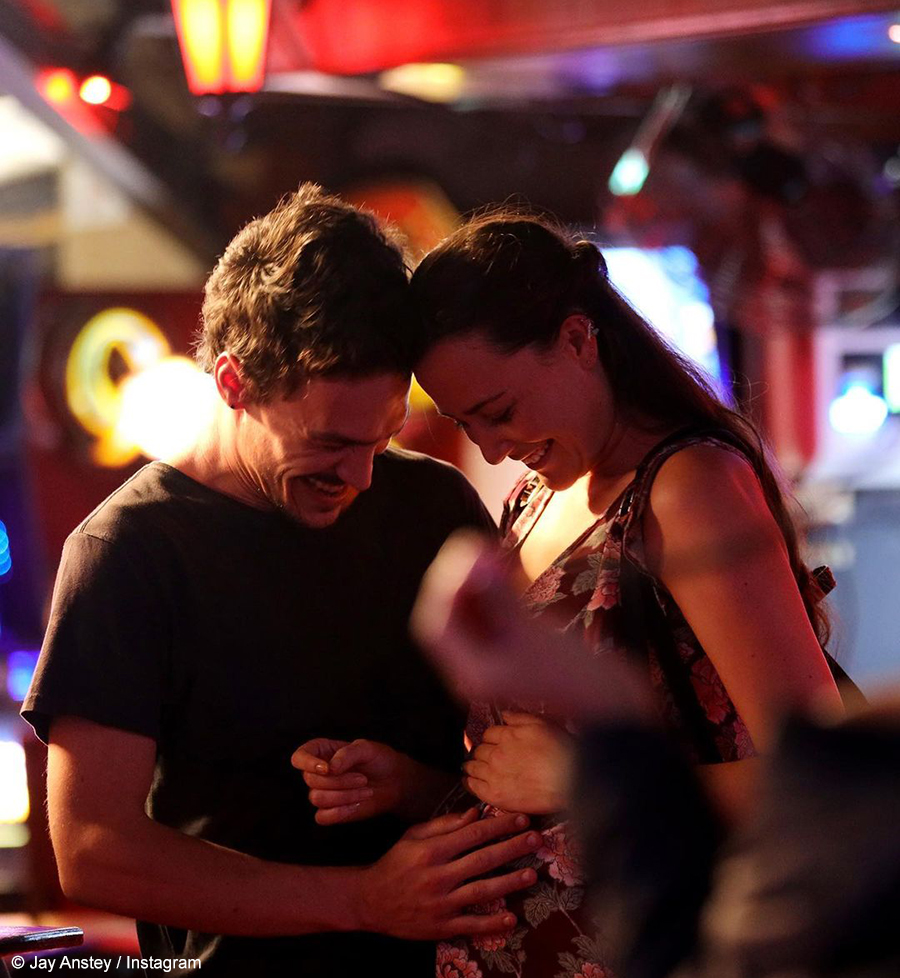 Inconceivable’s cast members have taken to Instagram to reminisce about shooting the latest episode, which saw their characters in happier times before Rachel stealing Tamsin’s baby.

Inconceivable’s latest episode, which aired on M-Net on Thursday, 15 October 2020, saw the characters in retrospective scenes, showcasing when Rachel and Tamsin had just found out they were pregnant. Viewers were able to see the characters in a different light, as they appeared happier and more upbeat than their personalities after the theft.

In a series of Instagram posts on Thursday, the cast reflected on filming those scenes, which they claimed was very different to the rest of the filming process. Anel Alexander remembered that it was filmed during winter, and was reminded of how cold it was on set. She stated, “Now this was acting! It was like two degrees Celsius in the middle of [Johannesburg] winter, but Wesley and Marieke were having a braai.”

She claimed that despite the weather, it was still one of her favourite scenes to shoot. Jay Anstey agreed with her sentiments, and revealed that she missed wearing her fake pregnancy belly, which was used in the latest episode.

Now THIS was acting! It was like 2 degrees celsius in the middle of Joburg winter, but Wesley and Marieke were having a braai dammit! Tonight’s episode of ‘Inconceivable’ was one of my favourite’s to shoot. There are some flashback scenes which were a rare opportunity for us actors to portray our characters in happier times. Don’t miss Ep 7, tonight at 20:30 only on @mnettv 101! #inconceivablesa #mnetoriginals #imfreezingmommy #teammarieke

This is one of my fave eps! Tonight we get to see Nick and Tamz in ‘Happier’ times. A weird part of me misses that uncomfortable pregnancy belly 😂🙈 #InconceivableSA @mnettv @joshrous @roushousepost

This is the face you make when you decide to stand up to a bully! I love it! #inconceivablesa is on catch up now @mnettv #teammarieke #teamrachel