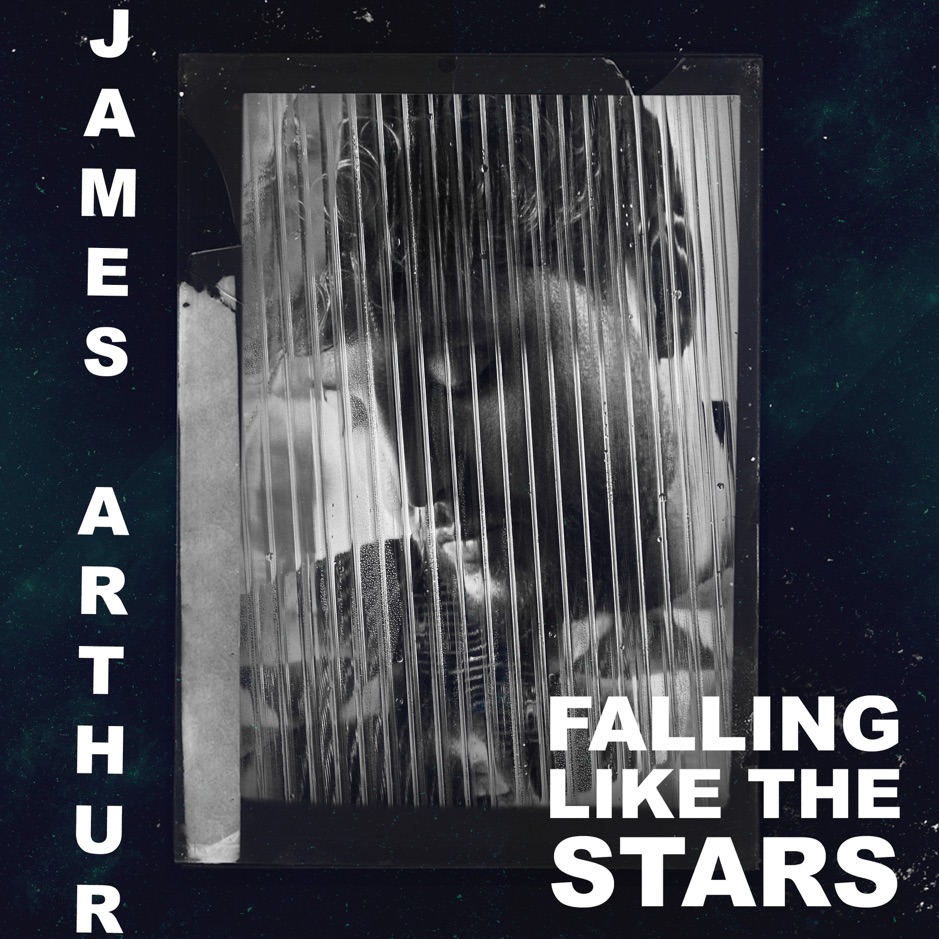 British singer-songwriter James Arthur released his new single Falling Like The Stars, accompanied by a lyric video on Friday, 10 May 2019.

Arthur teased the song on social media for weeks prior to its release, sharing snippets of the chorus with abstract black and white visuals, as seen in a post shared on Instagram on Saturday, 4 May 2019. Upon the release on Friday, 10 May 2019, the singer shared the single’s cover art, which shows him behind a glass with water running down.

In the caption he stated, “This is my brand new single Falling Like The Stars. I hope you dig it, its [kind of] my Say You Won’t Let Go pt 2”. As suggested by the singer, the emotional song shares the romantic sentiments of his break out single, Say You Won’t Let Go, which was released in 2016.

The song hears the soulful singer talking about the life he sees for himself and his partner. He gives her a glimpse at their future, which he expects will include four children and a stable marriage. He recounts the day he met her and lets her know that he acknowledges all the little things about her. The single was released with a lyric video shared on YouTube, which shows various black and white visuals which include a night sky, a power plant and the singer’s silhouette. The creatively edited lyric video has amassed over three million views on YouTube since its release.

Watch the Falling Like The Stars lyric video below.