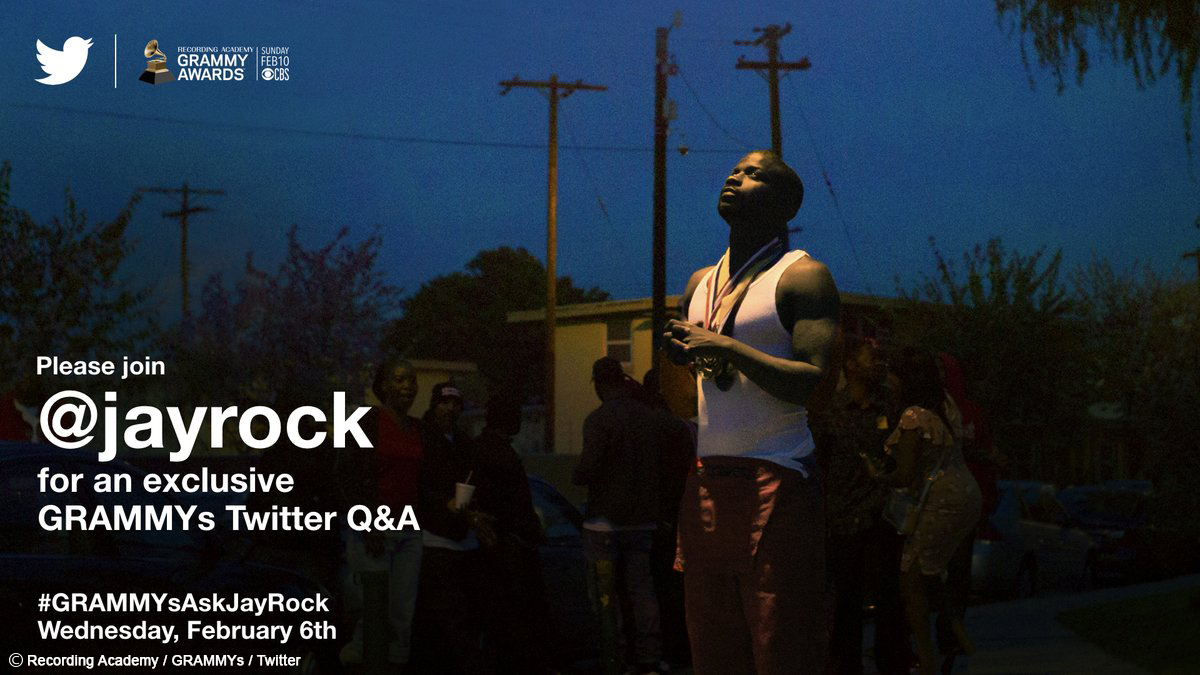 American hip-hop rapper Jay Rock took to Twitter and hosted a special Q&A session with fans on Thursday, 7 February 2019, ahead of the 61st Grammy Awards.

The rapper answered a series of questions from fans on Twitter using the hashtag #GrammysAskJayRock. One of his fans asked, “Do you think you and Kendrick will ever record a full project together?” to which he answered, “We might already have a full project”.

Jay Rock and his stablemate Kendrick Lamar have previously teamed up on his album track Wow Freestyle from his third studio album Redemption. He also revealed that his favourite verse he’s actually recorded was on Kendrick Lamar’s Money Trees.

The two hip-hop artists are also part of the hip-hop group named Black Hippy, where the music artists are frequent collaborators, and regularly contribute to each other’s solo projects.

Some of the other members include Ab-Soul, rapper Schoolboy Q, singer SZA, Lance Skiiiwalker, and SiR.

He revealed further information and reassured fans that hip-hop rapper Isiah Rashad’s next album is well on the way, saying, “He is in the studio, creating that TDE magic.”