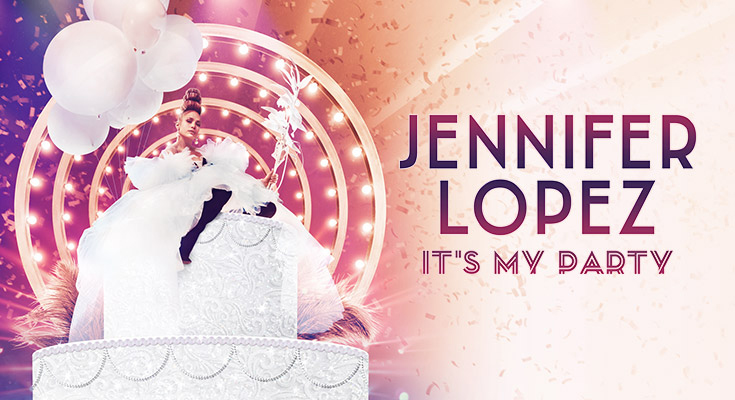 Legendary performer Jennifer Lopez took to social media to share behind-the-scenes footage ahead of her It’s My Party Tour, which begins on Friday, 7 June 2019.

In a video shared on her various social media platforms as well as YouTube, the singer gave fans a rare behind-the-scenes look at her upcoming fourth concert tour, which celebrates her fiftieth  birthday. In the three-minute 45 second clip, Lopez discusses the idea behind the concert, stating, “I thought to myself, oh my god it’s a big birthday, we’re going on tour. I want it to be the experience of it’s like the minute you walk into the arena, that it feels like it’s my birthday party.”

The video goes on to show meetings with various members of her team, which involve discussions about the set list and stage productions. The singer is heard stating, “That’s what that medley is. It is the biggest pop and hip hop record of right now.”

The songs which are expected to form part of the onstage medley are 7 Rings by Ariana Grande, Shallow by Lady Gaga and Bradley Cooper, Money by Cardi B, Sicko Mode by Travis Scott and Wow by Post Malone.

Tickets for the It’s My Party Tour are available for purchase on the official tour website.