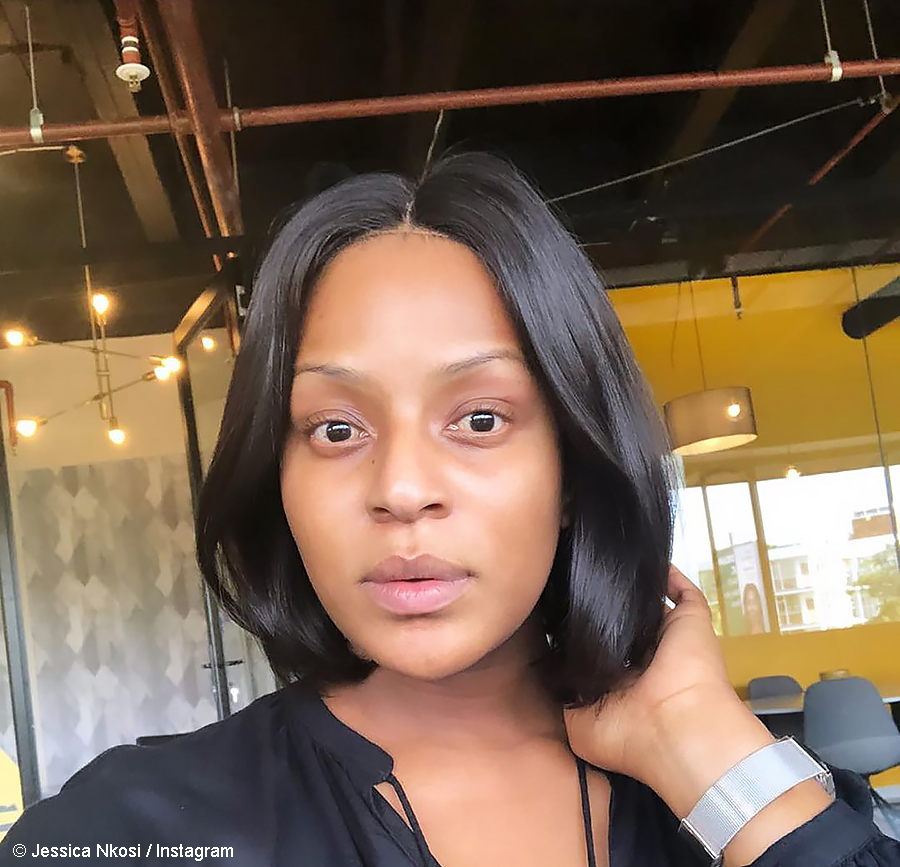 Jessica Nkosi has expressed anguish on social media regarding the news of American actress, Naya Rivera, being declared a missing person; this after her son was found alone on a boat.

Jessica Nkosi is amongst the many people around the world who are in shock following the concerning news about Naya Rivera. The American actress, who is most famous for her role on Glee, was declared missing by local authorities after her son was found alone on a boat. In her tweet, Jessica referenced the multiple tragedies experienced by Glee cast members, which many have deemed the ‘Glee curse’.

She stated, “I can’t take any more of them dying. My Glee crew. I can’t imagine her little boy alone on that boat.” A clear fan of the show, Jessica specifically referenced the deaths of Cory Monteith and Mark Salling, who committed suicide in 2013 and 2018 respectively.

Industry peer, Thembisa Nxumalo, also expressed sympathy at the situation, stating, “The trauma of it all. I hope she’s found, alive.”

I can't take anymore of them dying. My glee crew. I can't imagine her little boy alone on that boat 😢 https://t.co/e0L2TxSKvm