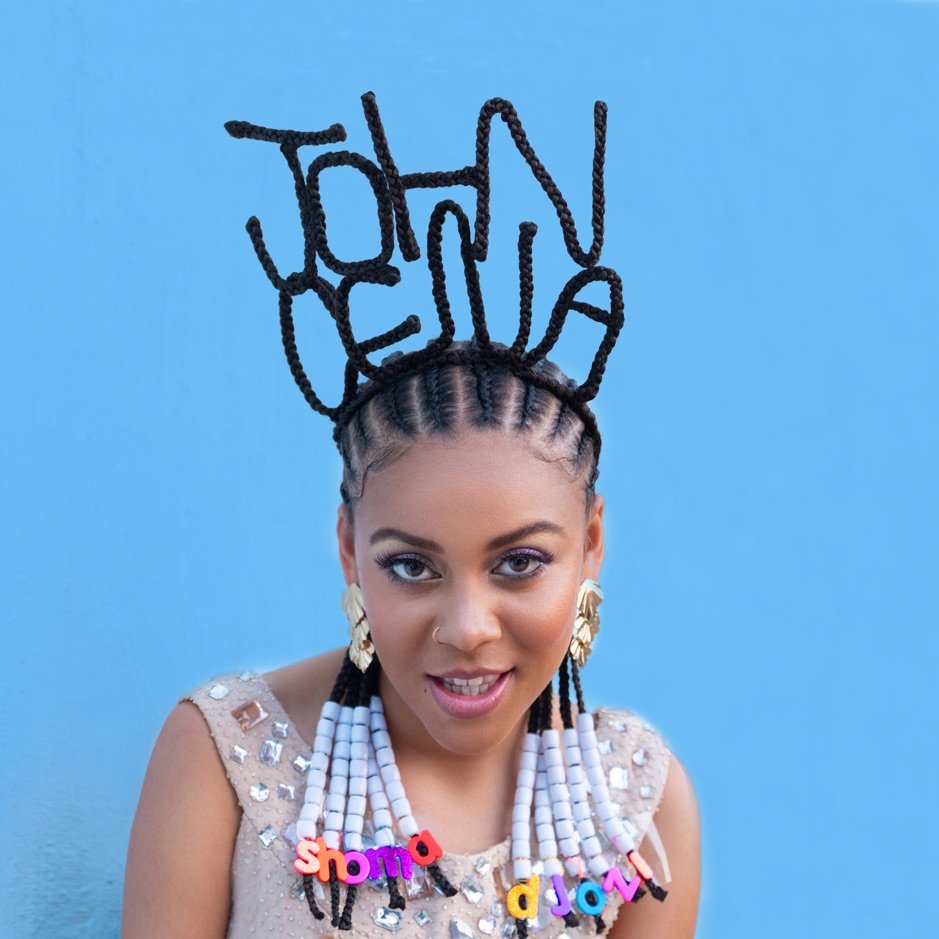 Sho Madjozi finally released the official audio for her hit viral single, John Cena, on Friday, 27 September 2019. The song first made waves after the Limpopo Champions League rapper debuted it for her performance for popular YouTube channel, COLORS in August 2019. Besides being a viral hit single with over 3,5 million views, the song was recently featured on The Ellen Show with its namesake dancing to the single.

John Cena was the celebrity guest on Monday, 30 September 2019, discussing his role in the upcoming film, Playing With Fire. A video of the star dancing to the single later surfaced on social media.

This is not the first time that John Cena has endorsed the song and Sho Madjozi publicly. He recently featured her image on his Instagram page in August, shortly after the release of the COLORS performance and later started following the rapper on Twitter as well.

Watch the video of John Cena dancing to John Cena below.

Went online and the first thing I see is a video where John Cena is taught how to do the #JohnCena dance on Ellen DeGeneres' show. Someone please check on Sho Madjozi because I'm just 😍❤️ #MondayMotivation pic.twitter.com/usLQJC8aAM