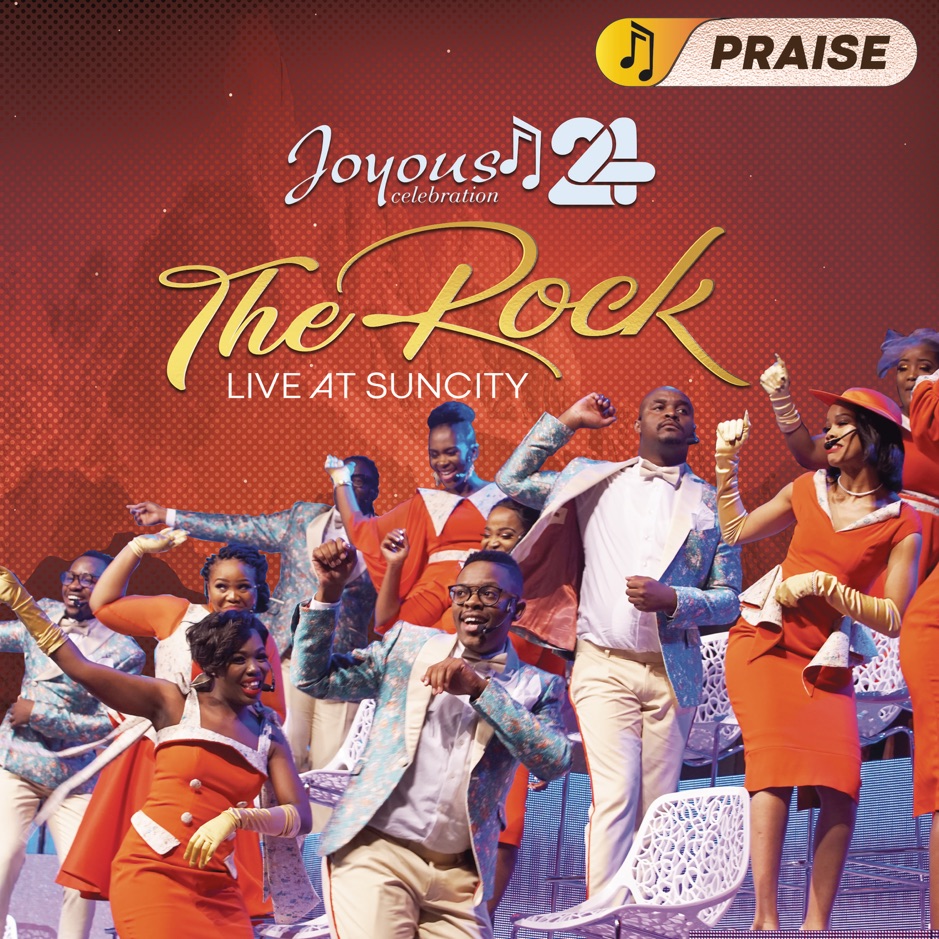 Listen to Joyous Celebration 24:  The Rock below.