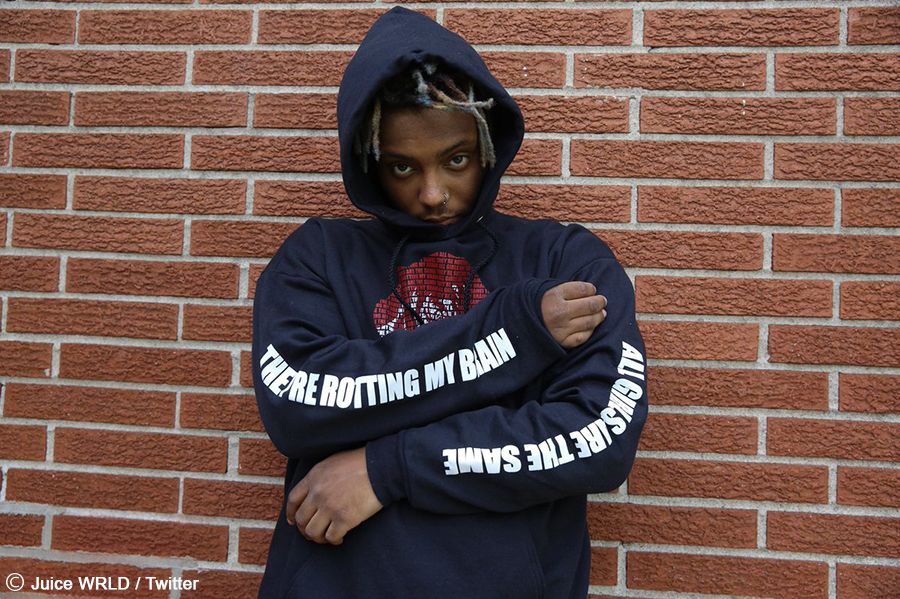 American rapper Juice WRLD announced the title and release date for his new album, A Deathrace For Love, which is set to be released on Friday, 8 March 2019.

Jarad Higgins, better known by his stage name Juice WRLD, took to Twitter on Thursday, 7 February 2019, and revealed the details about his upcoming sophomore album to his fans.

Juice WRLD will release the new album in the middle of his tour with female rapper, Nicki Minaj. The Nicki Wrld tour is set to kick off in Munich, Germany, on Thursday, 21 February 2019.

A Deathrace For Love is the Lucid Dreams hit-maker‘s followup since his official debut album Goodbye & Good Riddance.

Juice WRLD recently teamed up with famous rapper Future for their joint effort, WRLD On Drugs, and the collaborative music project was released on Friday, 19 October 2018.

He broke into the mainstream music industry with his singles Lucid Dreams from his debut full-length EP, 999, on Thursday, 15 June 2017, followed by another hit single, All Girls Are the Same. Juice WRLD released a two-song EP called Too Soon, with two new tracks titled, Legends and Rich and Blind, in honour of late rappers XxxTentacion and Lil Peep.

The 20-year-old rising hip-hop artist signed a global publishing deal with Interscope Records, a division of the Universal Music Group.