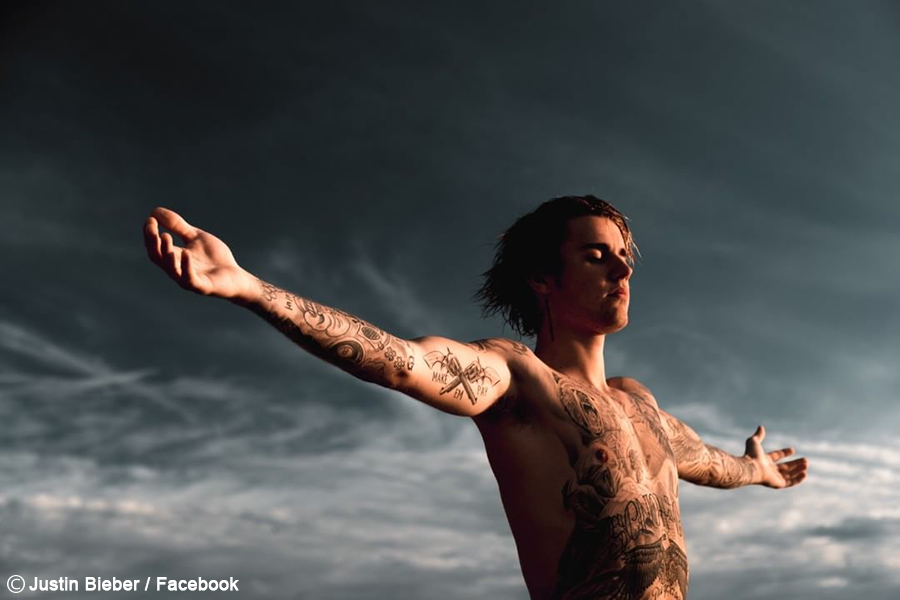 Justin Bieber took to social media on Wednesday, 17 April 2019, to share the star-studded cameo list for his upcoming music video with Lil Dicky.

The song, scheduled for release on Friday, 19 April 2019, is set to include a long list of high profile artists. Bieber shared the teaser on Instagram with an accompanying caption stating, “Let’s leave the Earth @lildickygram. New song and video tomorrow night.” The video includes a long list of bold writing which reveals the featuring artists’ names. A heartbeat sound is heard building up to the climax, which shows Lil Dicky standing upright with an aeroplane descending behind him. The screen fades to black and the time and date of the music video release is revealed.

The collaborative single was originally announced on Monday, 15 April 2019, when Lil Dicky shared that they would be teaming up for the song which will be released at 21:00 PST. Lil Dicky and Bieber are yet to confirm if any of the artists who are expected to appear in the music video will offer any musical contributions to the song.