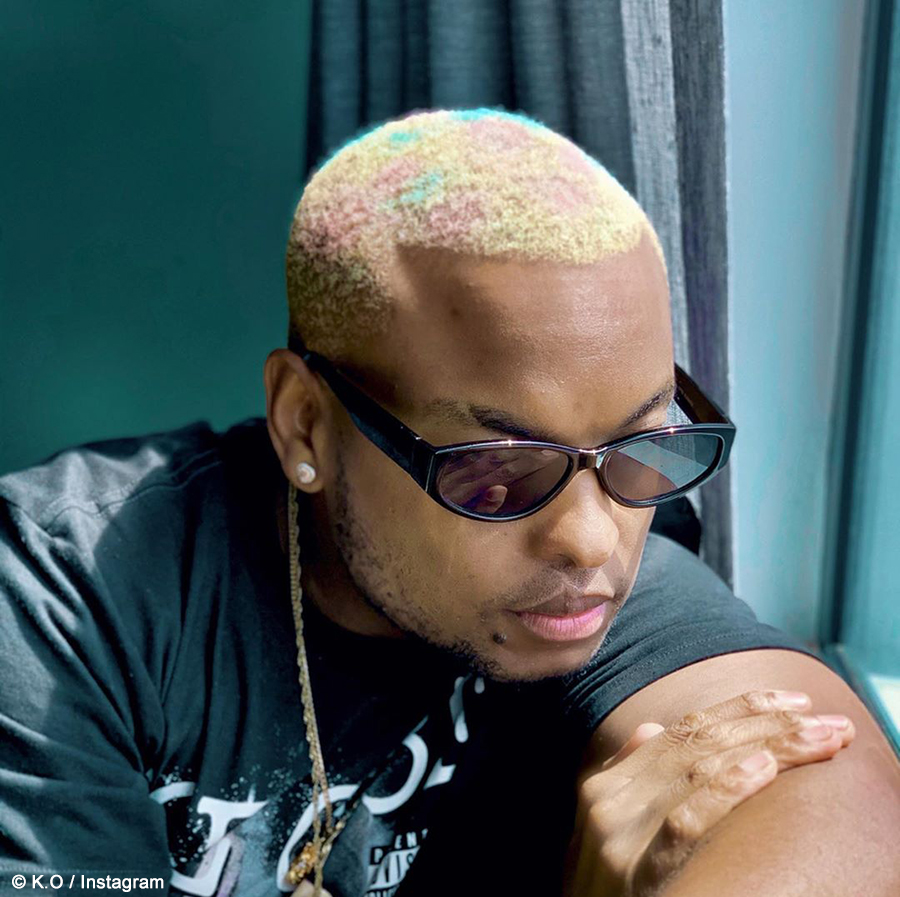 Rapper, K.O, took to social media to confirm that he is set to release his first single of the year, Killa Combo, featuring Mariechan, Zingah, Loki and Tellaman.

On Monday, 17 February 2020, K.O took to social media and confirmed that he is planning to release another single from his 2019-released album, PTY UnLTD, titled Killa Combo. The single will feature a host of popular and emerging artists, including Mariechen, Zingah, Loki and Tellaman. He revealed that the single is scheduled for a Friday, 21 February 2020, release.