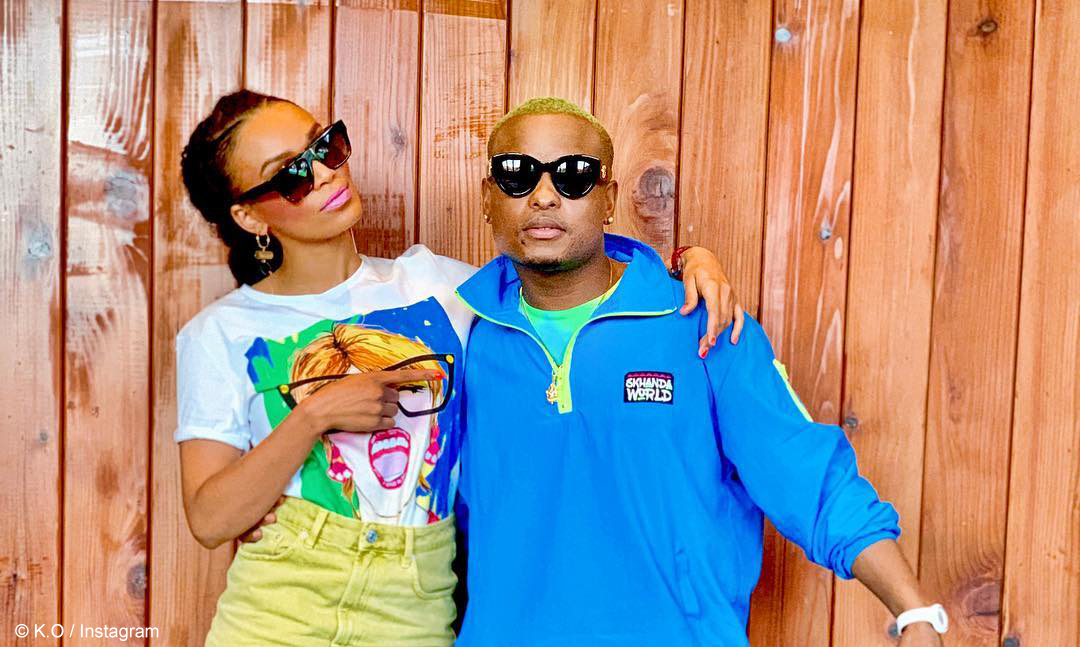 Wednesday night’s, 3 July 2019, episode of Behind The Story trended on Twitter due to K.O’s candid interview, revealing why he split from his group Teargas.

South African hip-hop artist, K.O, sat down with host, Pearl Thusi, for the tell-all celebrity interview show presented by BET Africa. In the interview, fans were surprised to hear that the split from his group Teargas was caused by a petty fight that involved offensive and hurtful social media posts. The musician also stated that the spotlight shed on the splitting of the group, by the media, served as a catalyst for the feud, which led to the members currently not being on speaking terms.

Fans took to social media to praise the artist for his honest and emotional interview. K.O replied to multiple tweets throughout the episode, offering his gratitude to his fans. Mally Phoenix stated, “K.O used the correct platform to explain his side of the story. Many never get the opportunity to tell their side of the story and because of this they simply became the scapegoats”. Kamohelo Skosana also shared his admiration, stating, “Listening to K.O last night made me realize that our generation [fights] over petty stuff like tweets and [things]. But as people, we should learn not to put our business out there on social media or maybe it should be added in contractual obligations when venturing”.

Watch the preview of the latest episode of Behind The Story below.