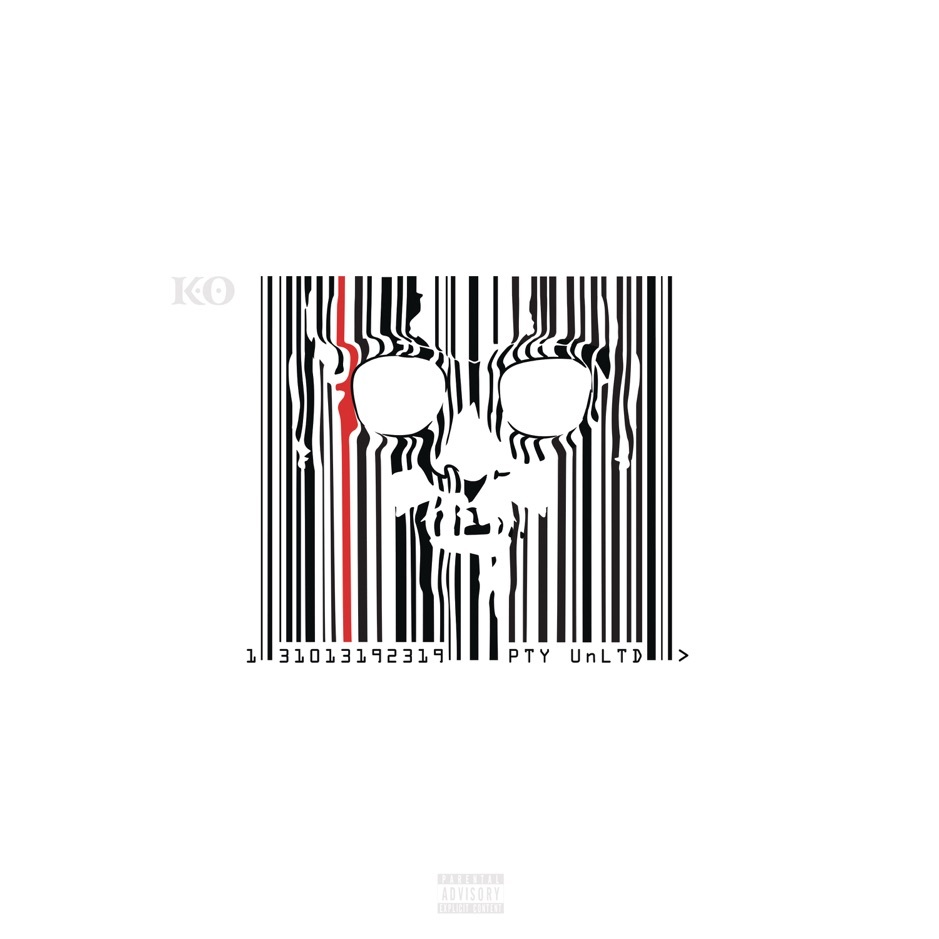 K.O has released his new single, Shimmy, which details his journey in the entertainment industry and the motivation behind his drive for success.

K.O announced that to mark the beginning of alert Level 3 of the national lockdown on Monday, 1 June 2020, he has released the tenth track from his 2019-released album, PTY UnLtd. The song is an upbeat single which straddles between a nursery rhyme and a head-bopping club single because of K.O’s signature flow.

Sonically, Shimmy is an indication of the rapper’s youthful energy, while still asserting the ease he has found in his rapping style. Although the lyrical content may be perceived as boastful, it details K.O’s career trajectory. In the single, K.O notes how he came to “Run Jozi,” and the hurdles he has faced throughout his illustrious career.

The rapper stated in a Twitter post that he is scheduled to release the music video in the coming week.

Listen to Shimmy below.