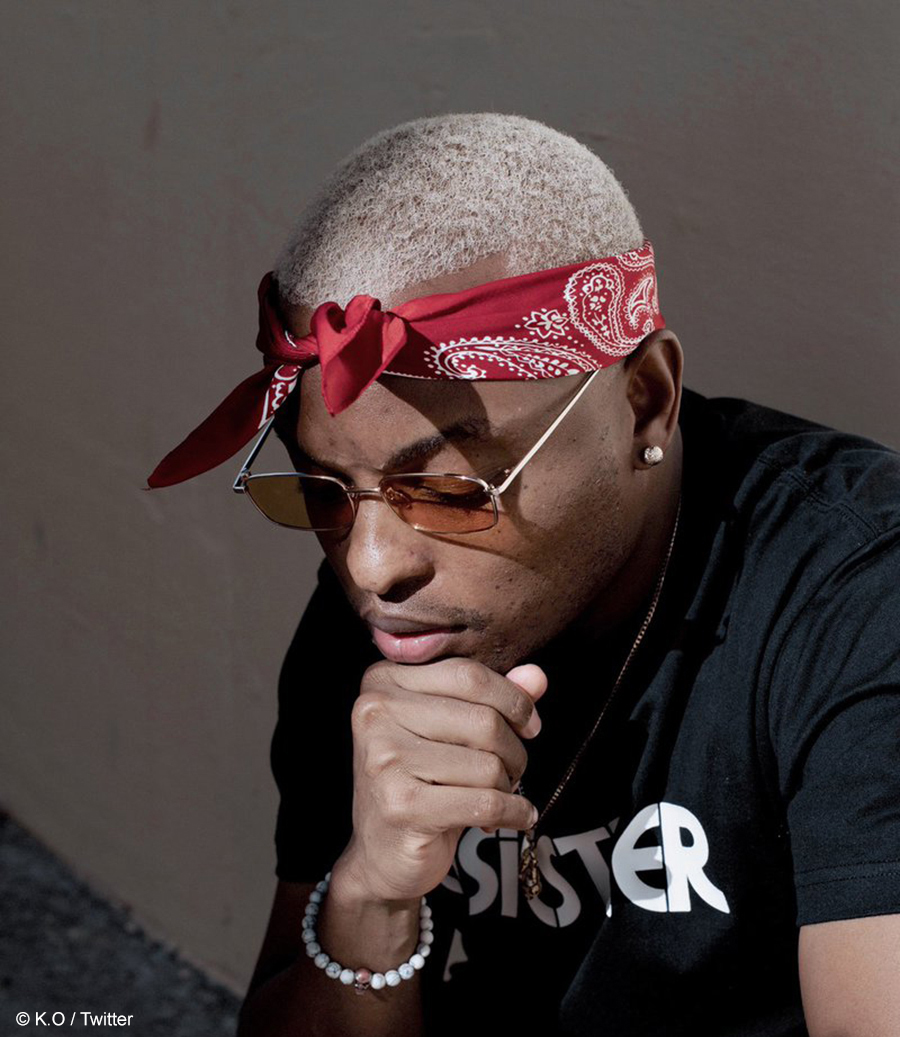 Rapper, K.O took to social media and shared a series of posts reflecting on his personal journey in the entertainment industry the past two years correlating it with the resurgence of hip-hop.

On Wednesday, 11 March 2020 K.O took to social media and shared a series of tweets on his on how has changed for him in the past two years. The rapper marked his entry back into the mainstream music industry with Supa Dupa. K.O went on to share the purpose of creating his clothing line turned record-label, Skhanda World, and the lessons he learnt from the implosion of his first attempt with Cash Time Records.

Loving the pace at which music is being released by SA hiphop this year. That’s how we gonna win again… No room for silence or laziness in this era

I’ve taken it upon myself to help bring back that much needed spark we been missing in hiphop by helping more new artists realize their potential 2020 moving forward. That’s what the @skhandaworld platform is for

Of coarse I learned harsh lessons going down the label road in the past but it’s a new day/decade, we’re much wiser and more calculated now. I love giving and creating this concept of comradery in our culture

We are a fully indie imprint, self-funded. By that I mean I coulda taken what the K.O brand generates and did the typical – splurged on material things for the gram, instead we are using that as seed paper for @skhandaworld…