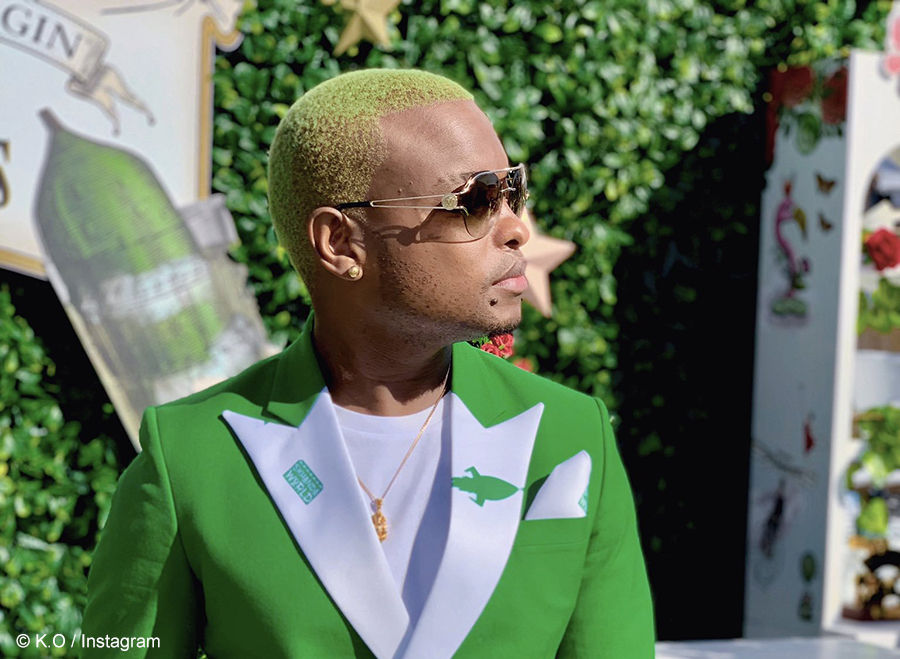 Skhanda Love hit-maker, K.O, has taken to social media to confirm that he will release a new single in August, with a new album set to follow in September.

Celebrated hip-hop artist, K.O, made his return to the hip-hop music scene after a two-year hiatus on Friday, 8 March 2019, when he released his comeback single, Supa Dupa. The single was released with accompanying visuals on the same day. Now, the artist has revealed that he is about to release his second single for the year in August.

The artist made the proclamation during an interview with local media, which he shared on his Twitter page on Friday, 19 July 2019. The artist revealed that his follow-up single to Supa Dupa will be released sometime in August. Moreover, like the release of his single, Supa Dupa, K.O will release the single with the accompanying music video.

However, when he was answering fans on his Twitter page on Friday, 19 July 2019, K.O first teased fans about what the title of the new album will be, stating that he would reveal it later in the day. At the time of publishing the article, the rapper had not revealed the name of the upcoming album. K.O had, however, revealed that fans can expect his third solo studio album to be released sometime in September.

When the album is released, it will be a follow-up to his celebrated 2017 sophomore album, SR2. The album boasts many hit songs, including SA Rising, featuring Black Coffee, Above The Water, featuring Shekhinah, Legacy and Ghetto Episode.