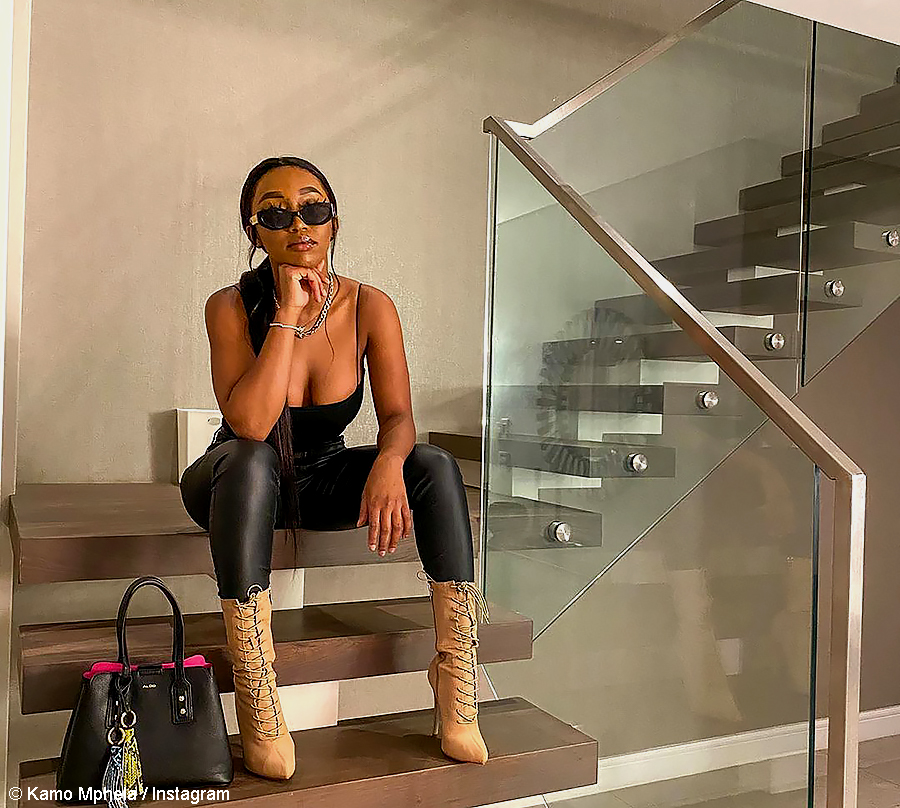 Kamo Mphela, who rose to fame as an amapiano dancer and musician, reflected on the past year’s success on social media, revealing that it has been a year since she gained mainstream popularity.

Kamo Mphela, on Tuesday, 26 May 2020, celebrated her first anniversary in the mainstream entertainment industry. While it is unclear how she measured the milestone, the star’s claim to fame was her and fellow musician, Killler Kau’s viral video of them dancing in the streets. Kamo has since showcased her other talents through dance videos and features on hit songs such as Scorpion Kings’ Sandton, alongside Focalistic and Bontle Smith.

In her celebratory Instagram post on Monday, 25 May 2020, she stated, “Dear career, happy birthday to us. It is officially a year and we shall grow stronger. God bless the hustle.” To commemorate the day on Twitter, Kamo shared one of her performances, with Killer Kau watching on the sidelines. Many of the comments marvelled at having seen the young performer live.

Dear Career happy birthday to us , it’s officially a year and we shall grow stronger. God bless the hustle .🙏🏾🥰

Throw back video for the babies 🥰 https://t.co/CXzIUdxyMs