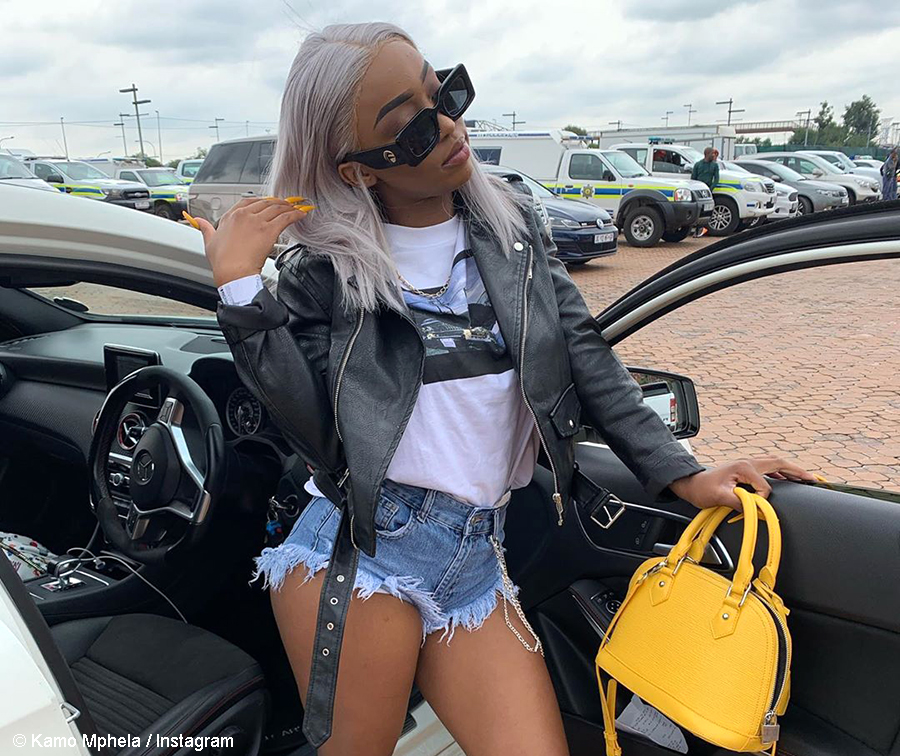 Kamo Mphela took to Twitter to confirm that she is planning to release an EP in November, with speculation that it will assume the title of her debut EP, Twentee One.

Kamo Mphela took to Twitter on Monday, 14 September 2020, to confirm the upcoming release of her EP, which is scheduled to debut in November. The amapiano vocalist revealed the news by confirming a post by a Twitter user, who accompanied the post with a hashtag referencing Kamo’s debut EP, Twentee One.

The EP is currently not available on any major digital music platform, suggesting that the new EP will be a revival of the initial release. However, the new EP is believed to contain new tracks as well, considering that Amateki was incorporated into Major League DJz and Abidoza’s single, Umshiso. Additionally, Kamo previously teased her single on gender-based violence (GBV).