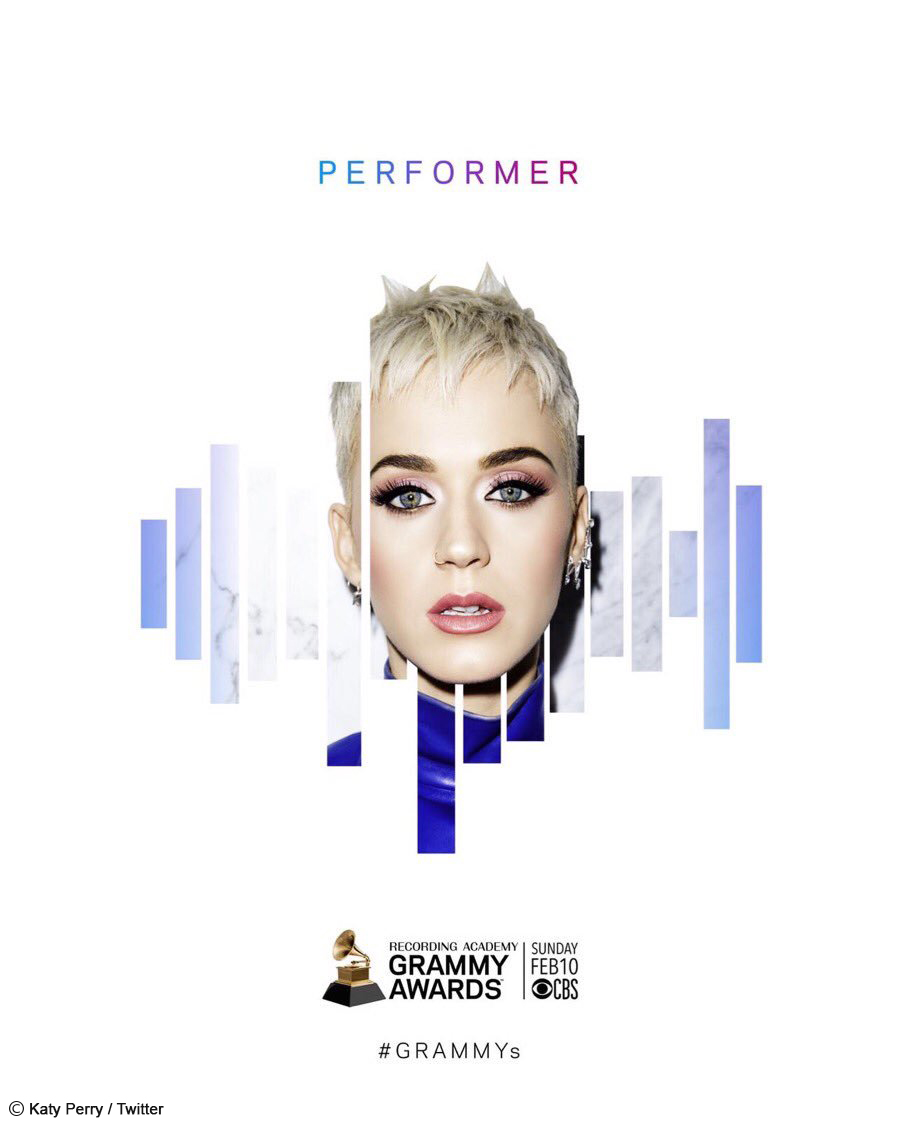 A special all-star tribute segment to the music legend will feature Katy Perry, Kacey Musgraves, and Little Big Town. The musical tribute will feature some of Dolly Parton’s greatest hits.

The Recording Academy also announced Dolly Parton as the recipient of the year prize, MusiCares Person of the Year. She will be receiving the accolade for her accomplishments and her support of a number of causes through her Dollywood Foundation.

The 73-year-old country music sensation will return to perform at the award ceremony since her first time in 2001. She is set to deliver an exclusive performance of her new music from her hit album Dumplin’.

The Grammy Awards are set to take place in Los Angeles on Sunday, 10 February 2019. The Grammys will be hosted by R&B singer Alicia Keys and the opening performance will feature J Balvin and Young Thug, who will be joined by Ricky Martin, Arturo Sandoval and Camila Cabello. Some of the previously announced performers include nominees Cardi B, Brandi Carlile, Post Malone, Shawn Mendes, Diana Ross and Janelle Monae.

One of the leading nominees is hip-hop rapper Kendrick Lamar with a total of eight nominations, including his soundtrack for the 2018 film Black Panther.