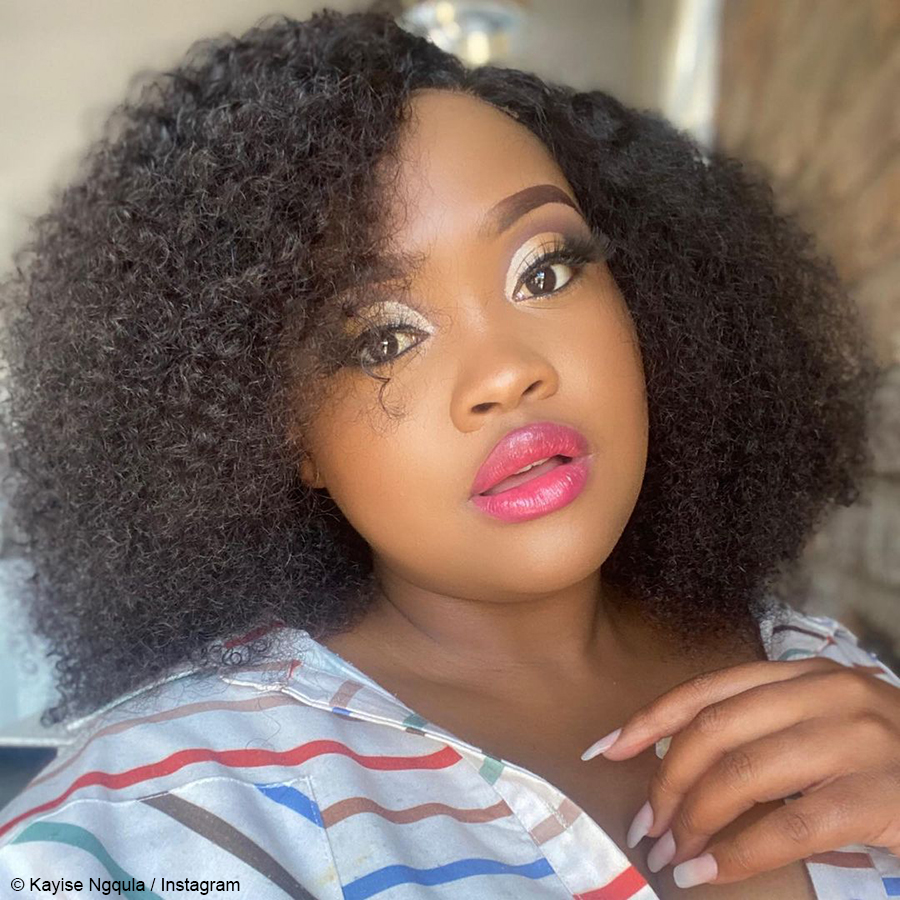 Kayise Ngqula has been announced as the host of Moja Love’s upcoming reality show, Bring Back My Smile, which will follow the journeys of people undergoing reconstructive dental procedures.

Kayise Ngqula will be hosting Moja Love’s upcoming transformative reality show, Bring Back My Smile, which is expected to premiere in late 2020. The series will see Kayisa documenting the journeys of individuals who have been debilitated by insecurities because of their teeth, which they have been unable to fixe due to financial constraints.

The announcement was made on Instagram on Tuesday, 18 November 2020, by Kayise’s management agency, Star Quality Management, which shared a behind-the-scenes image of her on the set of the new show. In the preview of Bring Back My Smile, Kayisa explained that the show is about changing lives by restoring the confidence of those who have felt insecure about their smiles for many years. The preview also showed clips of the individuals explaining how the have felt restricted by their teeth, as they appeared emotional upon meeting with the dentist who will change their appearance forever.