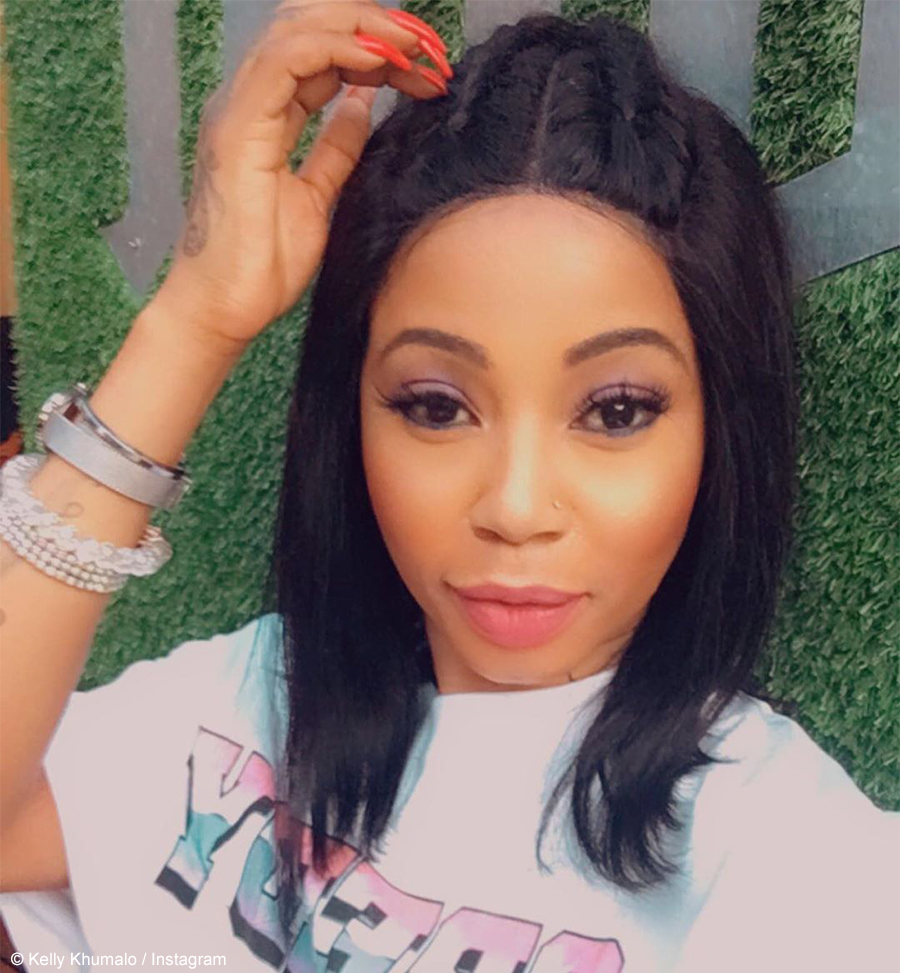 Kelly Khumalo took to Twitter to ask acclaimed producer, Legend Manqele, to confirm plans of a music concert before the end of the year, following the success of her latest singles.

Kelly Khumalo took to Twitter on Monday, 14 September 2020, to celebrate being number one on iTunes. The singer released her new single, Esphambanweni, featuring Dr Hlengiwe Mhlaba, on Friday, 11 September 2020, a feat that has landed her on the top of the charts. The release of the aforementioned song marked the third single off her upcoming album, The Voice Of Africa, scheduled for release on Friday, 9 October 2020.

Following her post, a fan asked if she has plans of a concert before the end of the year. Kelly commented in the affirmative, but tagged television producer, Legend Manqele, to ask for confirmation regarding the concert. The man behind her Undithatha Kancinci music video and Life With Kelly Khumalo reality show has not yet responded, but has expressed gratitude at the reception of Kelly’s new single.