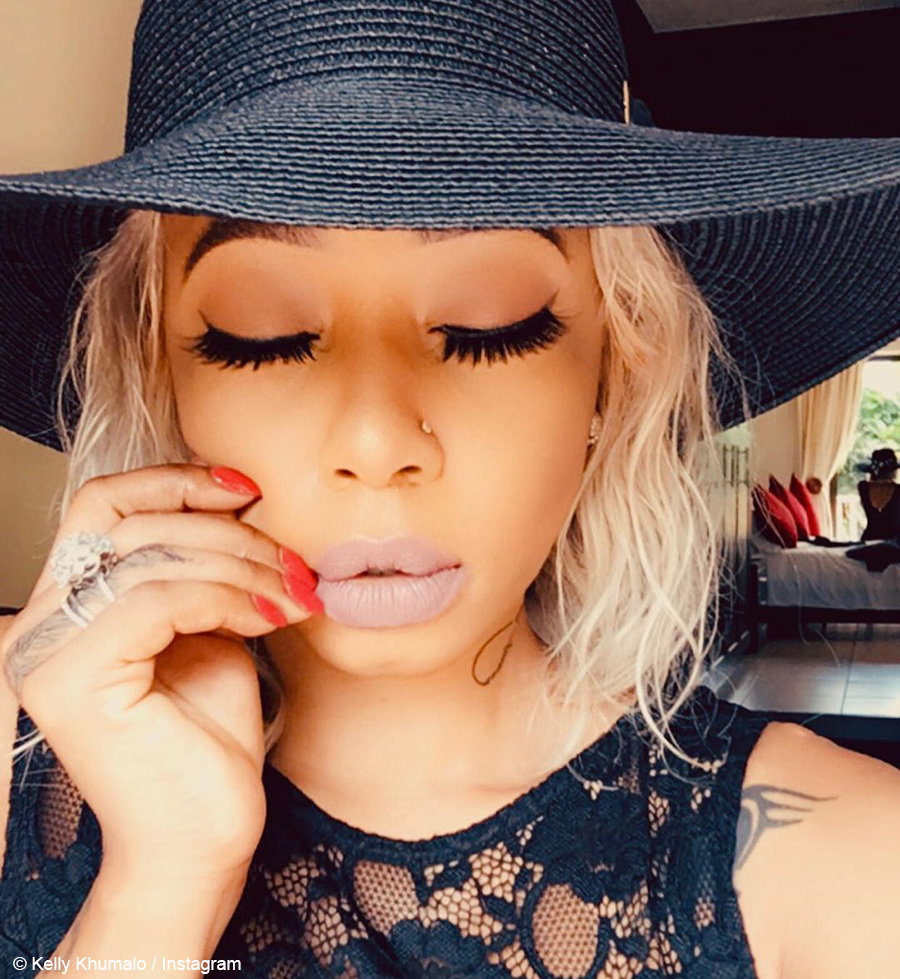 Singer, Kelly Khumalo, shared a video of herself in studio for a third consecutive day, working on completing the follow-up to her 2018-released album, Unleashed.

On Thursday, 13 February 2020, Kelly Khumalo took to social media and posted a video of her third day in studio. Unlike the first muted video she shared of her time in studio, the Jehova hitmaker teased what she working on by letting the sound play in her latest video. From the upcoming album, Kelly has released one single, Undithatha Kancinci, and has now teased the second single.